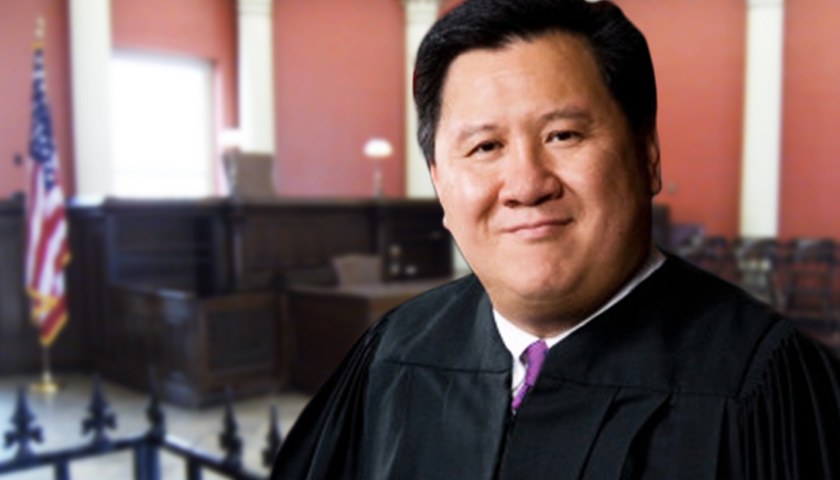 Critical race theory flies in the face of the federal Civil Rights Act by presuming that racial disparities are the result of racial discrimination, a federal appeals court judge wrote in a concurrence.

A black property owner alleged that a Texas navigation district committed racial discrimination by threatening to condemn properties and conspiring with city officials to keep property values low in his neighborhood, so it could acquire them for a channel improvement project. The East End of Freeport was created as a “Negro reservation” and remains majority-minority, though Hispanics heavily outnumber blacks.