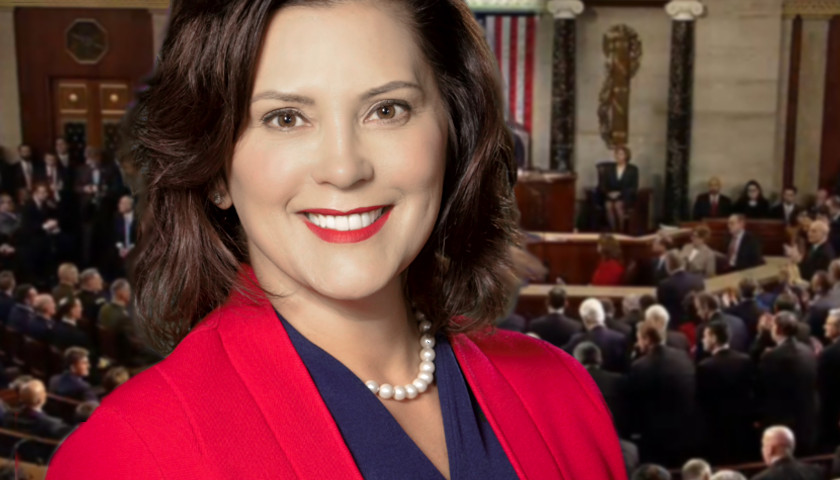 Senate Minority Leader Chuck Schumer and House Speaker Nancy Pelosi announced in January that Whitmer would deliver the Democratic response to the annual address, which is scheduled for Tuesday night.