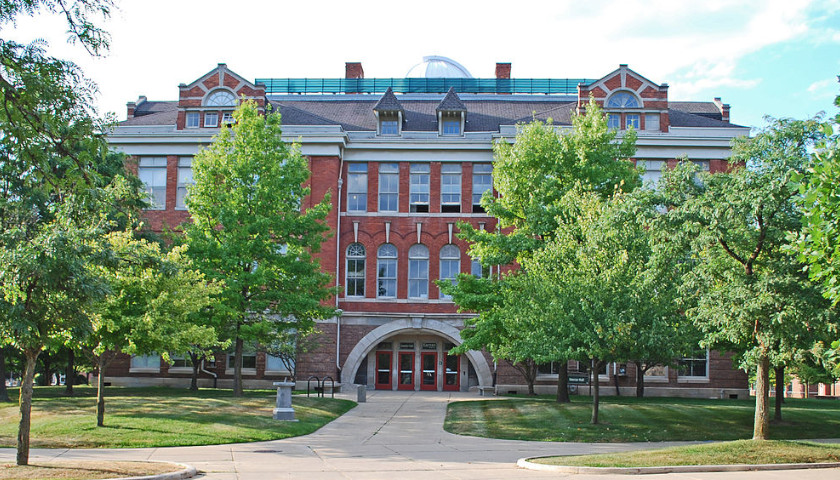 More than 500 professors at Eastern Michigan University went on strike Wednesday after their contract concluded on Aug. 31, according to a statement by the professors’ union.

Nearly 91% of the tenured and tenured track faculty in the Eastern Michigan University Chapter of the American Association of University Professors (EMU-AAUP) voted to strike Tuesday following the start of classes on Aug. 29, according to a statement by the union. Students have been advised to continue to go to class as normal and wait to see if their professor shows up, as the strike commences. 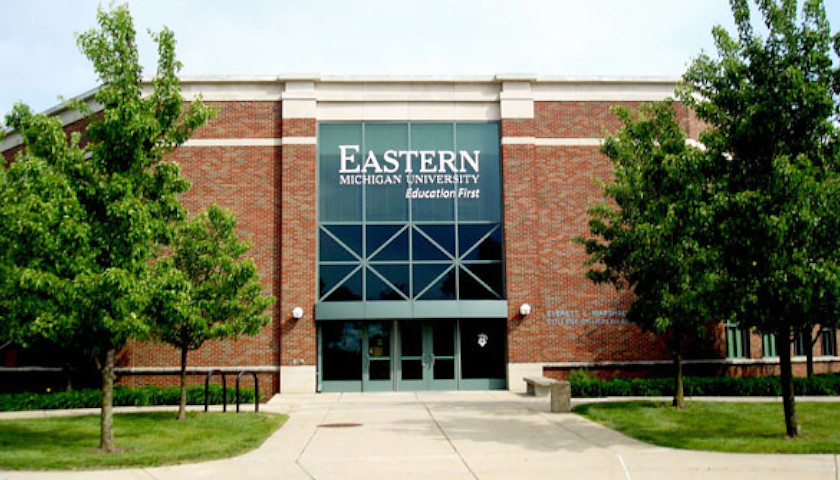