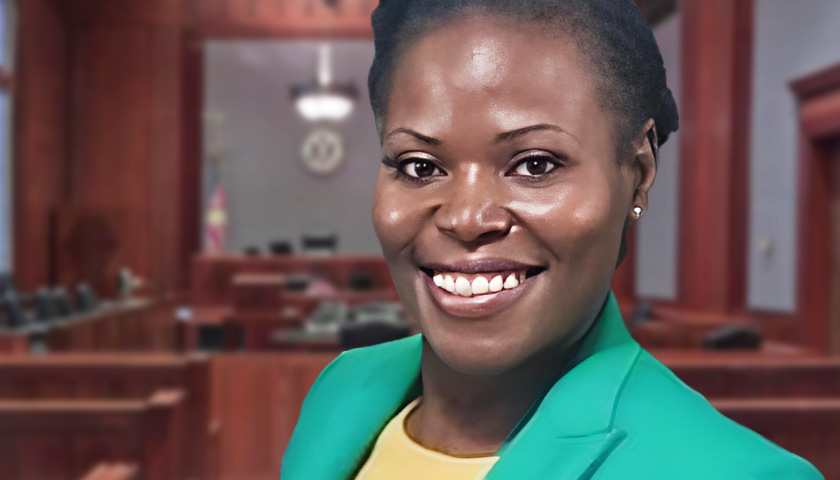 After being sued for violating the First Amendment, Eastpointe Mayor Monique Owens spent 15 minutes at Tuesday’s council meeting airing her grievances against the public.

Owens complained that at a previous meeting, her daughter heard a member of the public criticizing her.

Residents shouted down by a Michigan mayor during public comment in a Sept. 6 meeting have won a preliminary injunction in a lawsuit allowing them to speak freely.

Eastpointe Mayor Monique Owens had claimed that residents’ criticism of her was akin to “assaulting” her. Video from the meeting shows Owens repeatedly interrupting and silencing constituents at the podium expressing support for Councilman Harvey Curley, who has been involved in an ongoing dispute with Owens.