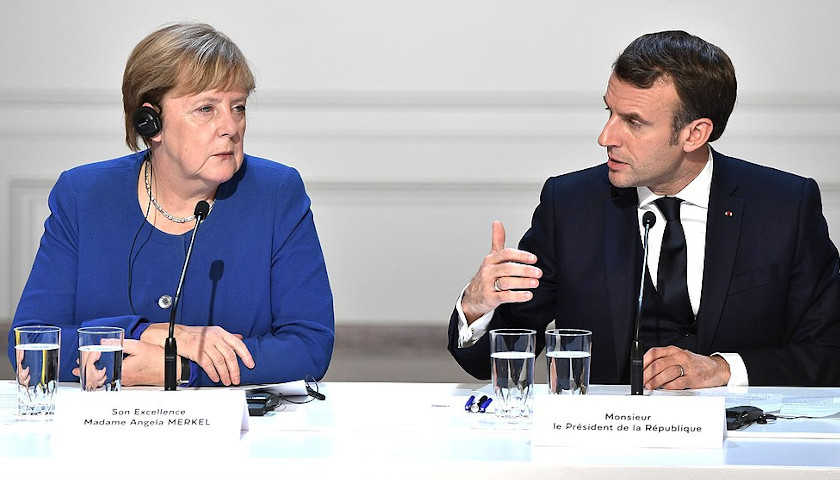 Sometimes the people you help the most are the most ungrateful.

During World War II Americans left the security of their own continent and helped save Western Europe from both Adolf Hitler’s Germany and Joseph Stalin’s Soviet Union. In doing so Americans also rescued Germans from Nazism. During the Cold War Americans spent decades on duty confronting Moscow while the Europeans freeloaded on defense. Ultimately the continent exulted as the Berlin Wall fell, the Warsaw Pact dissolved, and the Soviet Union collapsed — all courtesy decades of U.S. involvement.