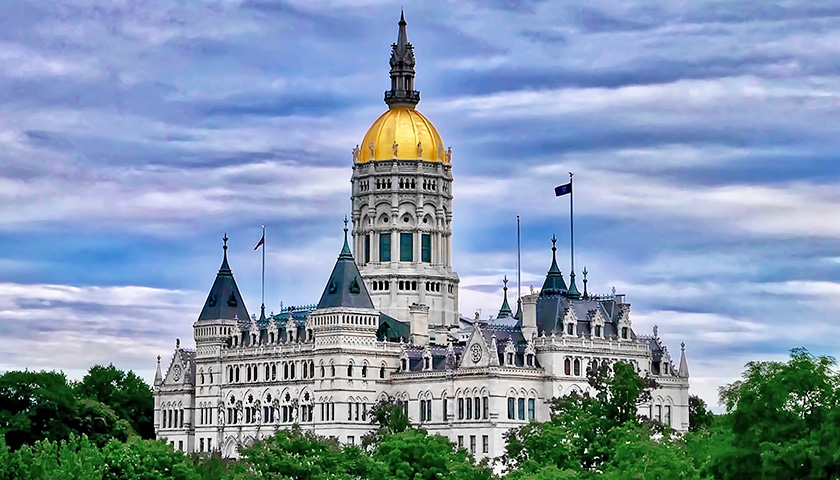 The economy in Connecticut has some catching up to do.

Initial figures from the U.S. Bureau of Economic Analysis show the state’s economy fell behind the rest of the nation in the second quarter of 2022.

Connecticut’s gross domestic product fell by 4.7 percent between April and June, putting the state second-to-last in the nation. Meanwhile, personal income grew by only 2.2 percent.