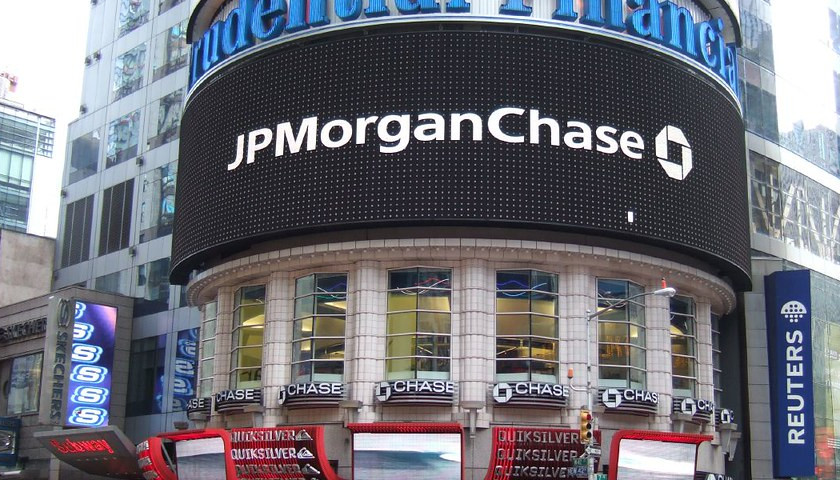 JPMorgan Chase stashed away hundreds of millions of dollars in cash amid growing fears that the U.S. economy will enter a recession, The Wall Street Journal reported.

JPMorgan Chase put aside $900 million in cash in preparation for an economic downturn, The Wall Street Journal reported. JPMorgan chief executive officer Jamie Dimon has increasingly warned that the Federal Reserve has been behind the curve fighting inflation and their efforts will bring the U.S. economy into a recession around the fourth quarter of 2022.