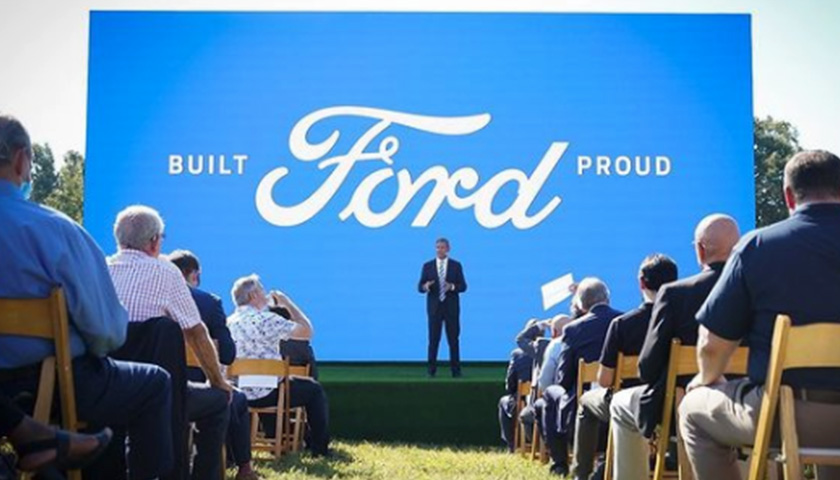 Billion-dollar economic incentives, including the one that Tennessee gave to Ford for its plan to build a $5.6 billion electric truck plant outside Memphis, are increasing across the country, according to a new report from The Center for Economic Accountability.

And while fewer economic incentives have been awarded during the past two years, the average amounts of those incentives have increased significantly even in inflation-adjusted funds.

While the Tennessee Legislature approved $884 million in incentives toward Ford’s Blue Oval City in a special session last fall, the overall incentive package for the project is expected to exceed $1 billion. 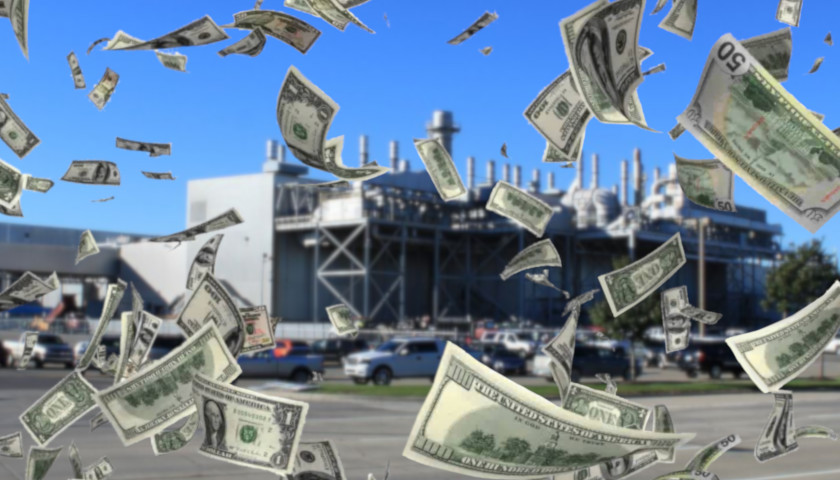 Economic incentives from states such as Tennessee toward private businesses looking to move to the state continue to increase.

But academic research shows that the largest impact of the spending of public dollars is to bring political and financial benefit to the politicians who approve those incentives. 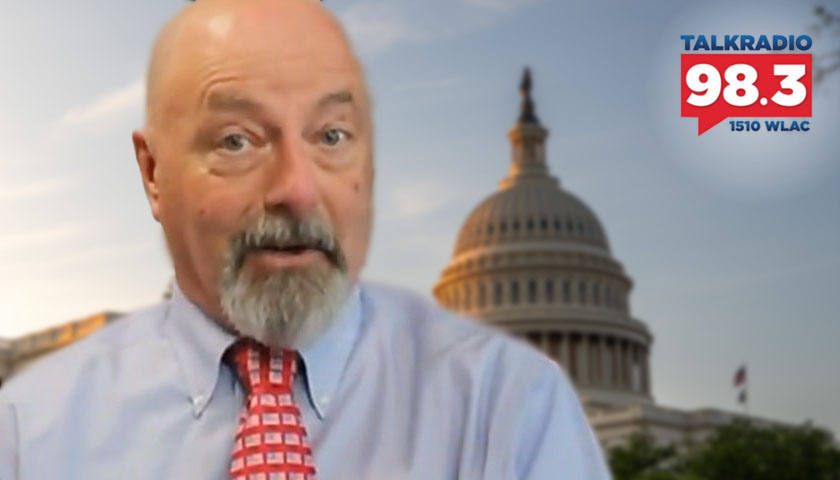