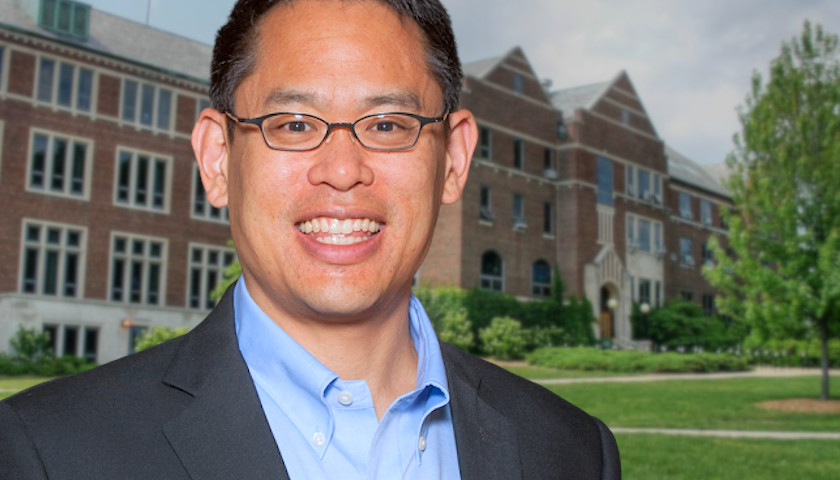 Michigan State University administrator Stephen Hsu has resigned as vice president of research and innovation after a petition called for his removal over Hsu touting Michigan State research that found police are not more likely to shoot African-Americans.

Hsu had given a small amount of funding to the author of a 2019 study title “Officer characteristics and racial disparities in fatal officer-involved shootings.” The study had gained national recognition after it was cited by Heather MacDonald in the Wall Street Journal as evidence that systemic racism in policing is nonexistent, according to The Blaze.