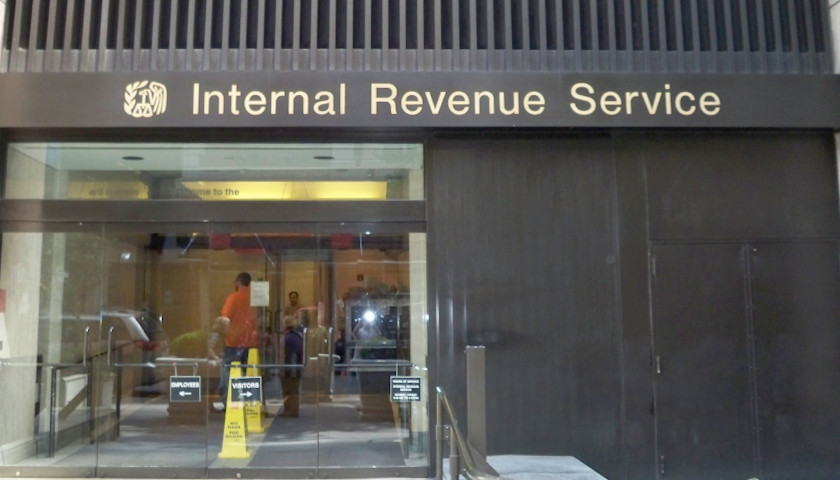 The conservative Landmark Legal Foundation (LLF) has asked the IRS to audit the second-largest teachers union in the United States for allegedly misreporting its political spending.

In a letter to the IRS, which the Washington Examiner obtained, the group alleges that the American Federation of Teachers inaccurately claimed that it did not “engage in direct or indirect political campaign activities on behalf of or in opposition to candidates for public office” on their Form 990s from 2016-2019.