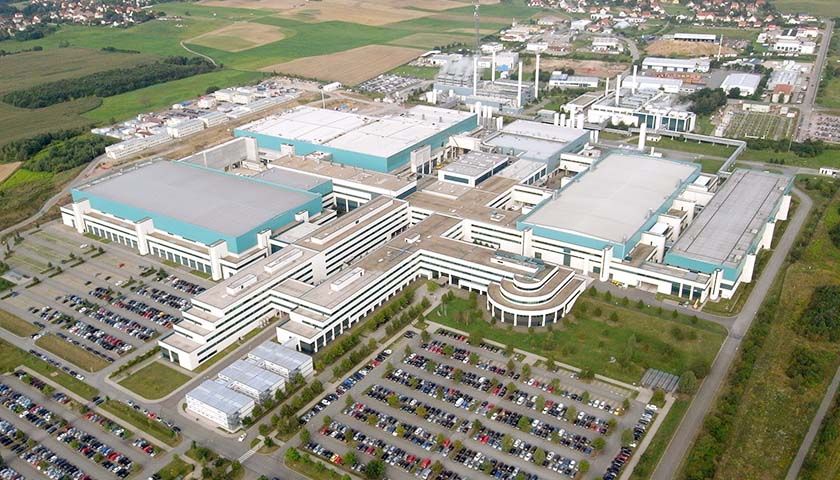 After weeks-long speculation, it has been confirmed that a semiconductor company, which will produce computer chips, is moving into Ohio.

“Jersey Township trustee Ben Pieper confirmed to NBC4 Thursday afternoon that a nearly 3,200-acre area northeast of Columbus in Licking County will become a massive computer chip factory,” according to that news outlet.