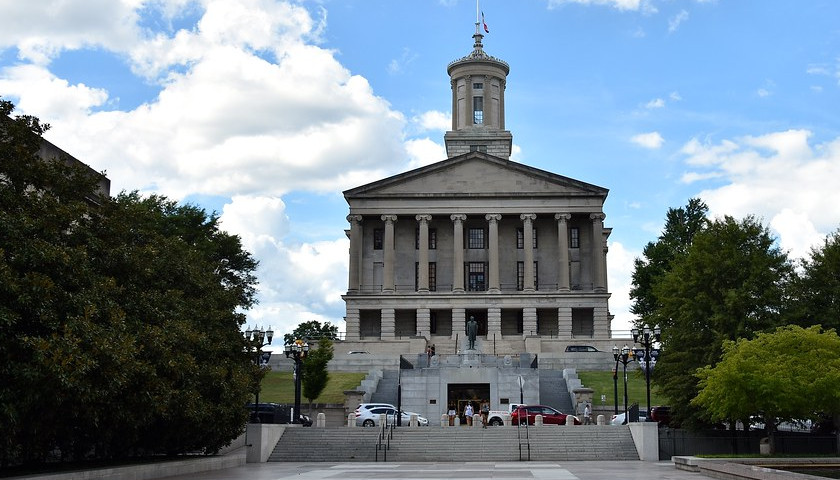 Tennessee has spent nearly $60 million over 15 years educating children who entered the state as unaccompanied minors, according to the state’s Fiscal Review Committee estimates.