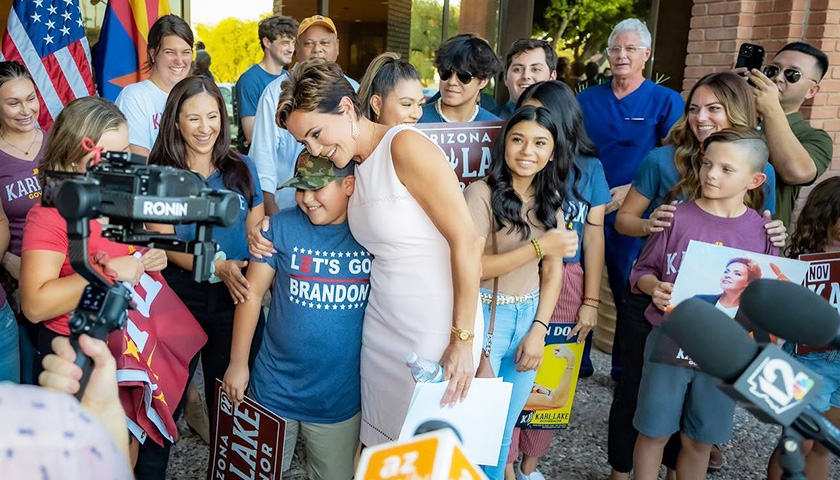 The poll, conducted by the Trafalgar Group between September 14 and September 17 among 1080 likely 2022 voters, shows Lake with a lead of 50 percent to 45.6 percent. 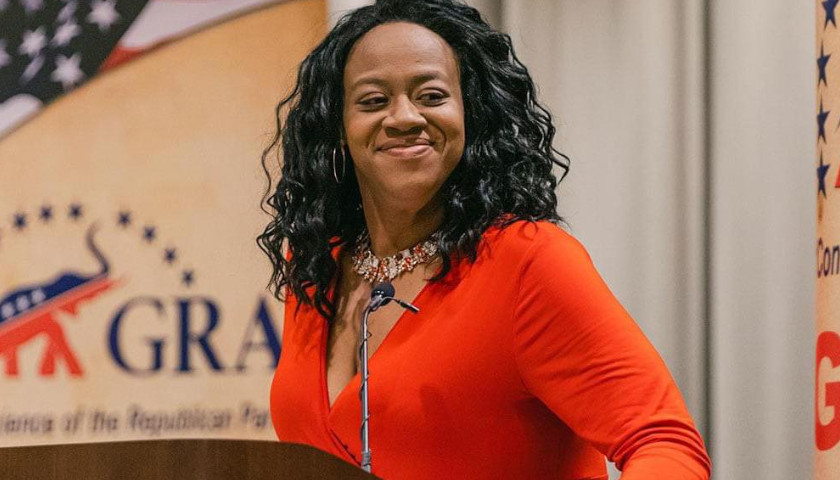 A former congressional candidate in Georgia will host a forum this weekend at St. Benedict’s Catholic Church in Duluth that will inform Georgia’s voters on how elections are conducted in the Peach State.

Surrea Ivey, who ran for Congress in Georgia’s 4th Congressional District, is hosting the event. 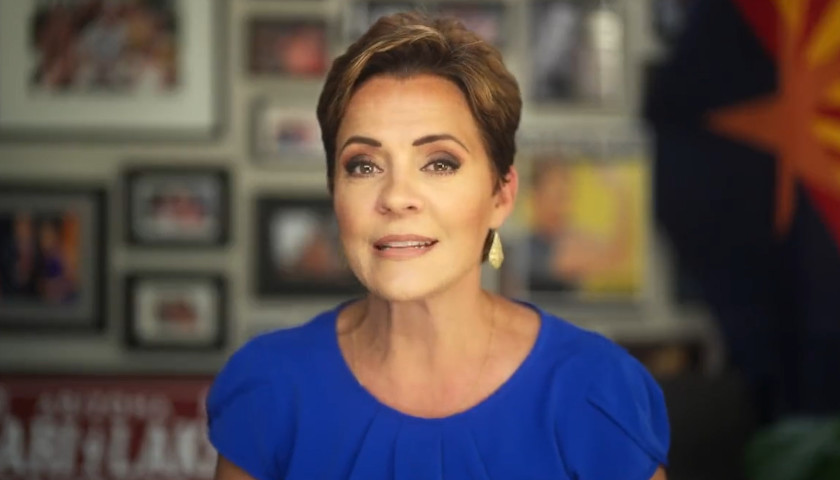 In a video posted to Twitter, an Arizona gubernatorial candidate blasted her opponents who she says will not debate her. 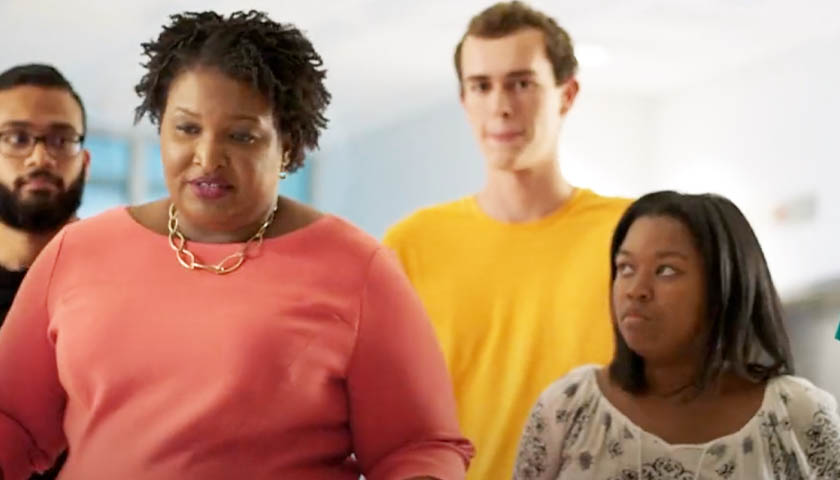 A Georgia Democrat making her second attempt at securing the state’s highest office released her first campaign ad Tuesday, touting her determination to this time win the election.

“I was raised that when you don’t get what you want, you don’t give up,” Stacey Abrams said in the ad. “You try again. You try because it’s how things get better. It’s how the world moves forward. I don’t quit, because Georgians deserve leadership, and that’s what a leader does.” 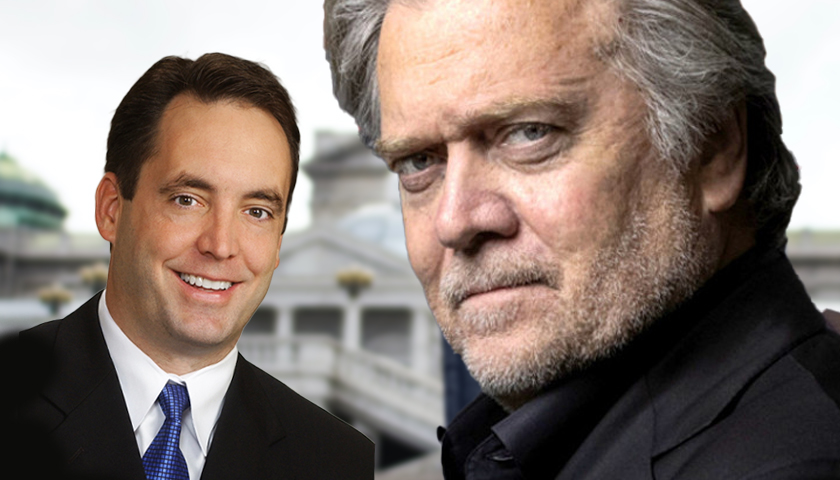 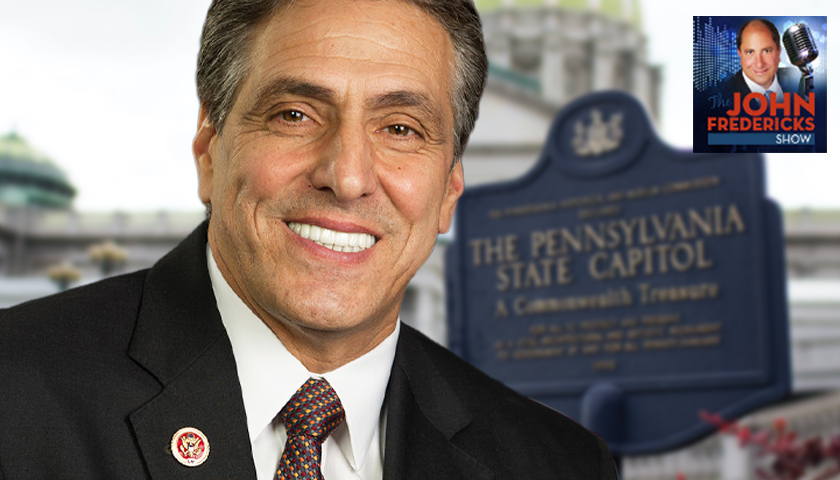 On Monday’s Outside the Beltway with John Fredericks on Real America’s Voice News, Fredericks talks with Pennsylvania Gubernatorial America first candidate Lou Barletta to explain why he’s the best choice for governor of Pennsylvania and the importance of election integrity. Fredericks: Joining me now, one of our best friends.… 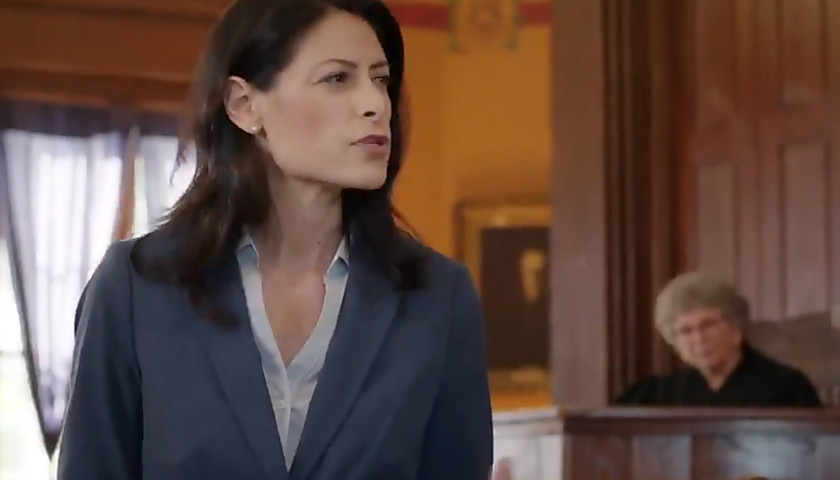 In a new campaign ad for her reelection, Attorney General Dana Nessel says “democracy is on the ballot.”

“AG Dana Nessel’s Republican opponents support ‘The Big Lie’ and violent extremists. Whether it’s elections or domestic terrorism-what happens in Michigan doesn’t stay in Michigan. It impacts all of America. Let’s make sure Dana is re-elected. Our democracy depends upon it,” Nessel said in a Tweet, attaching her ad.