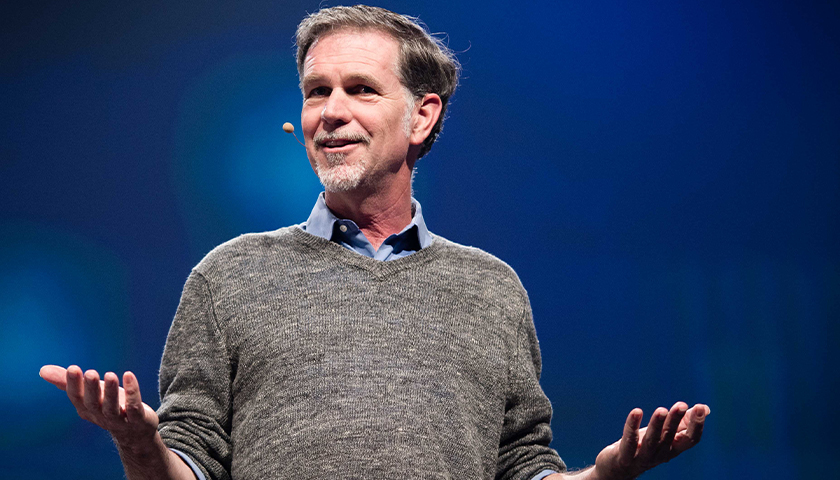 As per the report from the California Secretary of State’s office, the hefty donation was made on Thursday to the Stop the Republican Recall committee, marking the committee’s largest single donation thus far. In addition to the bulk donation to the committee, Hastings himself had donated over $60,000 directly to Newsom’s actual campaign in February, donating $32,400 and nearly $29,600 on two separate occasions.

Hastings has been active in California Democratic politics, and has made even larger donations in the past. In the 2018 gubernatorial primary, Hastings poured over $7 million to a pro-charter school PAC that supported former Los Angeles Mayor Antonio Villaraigosa (D-Calif.), who lost the primary to then-Lieutenant Governor Gavin Newsom. 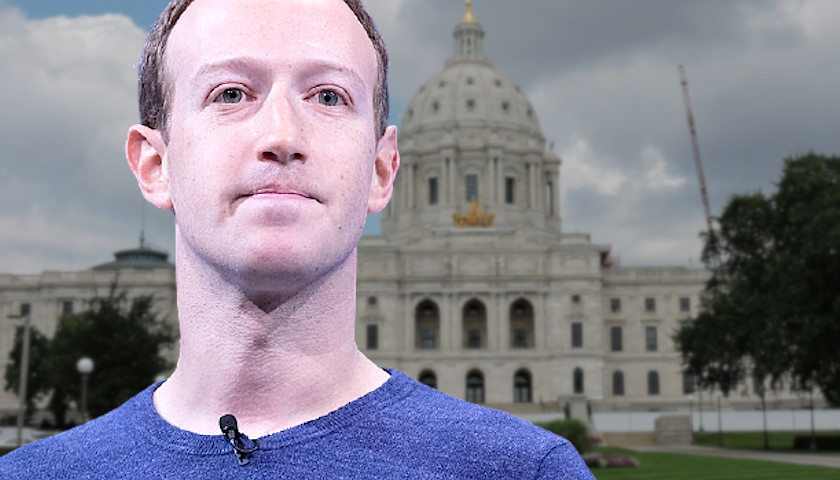 Alpha News recently reported that eight Minnesota voters petitioned the Minnesota Supreme Court with claims that Minnesota didn’t follow election laws in 2020. As part of their legal effort, these voters are requesting access to data involving Facebook CEO and billionaire Mark Zuckerberg’s financial influence on how the 2020 election was conducted.

It has been widely reported that Zuckerberg and his wife Priscilla Chan gave $350 million to a nonprofit, the Center for Tech and Civic Life (CTCL), that re-granted the funds to thousands of local election officials around the country. From the get-go, even before the election, these donations were controversial.