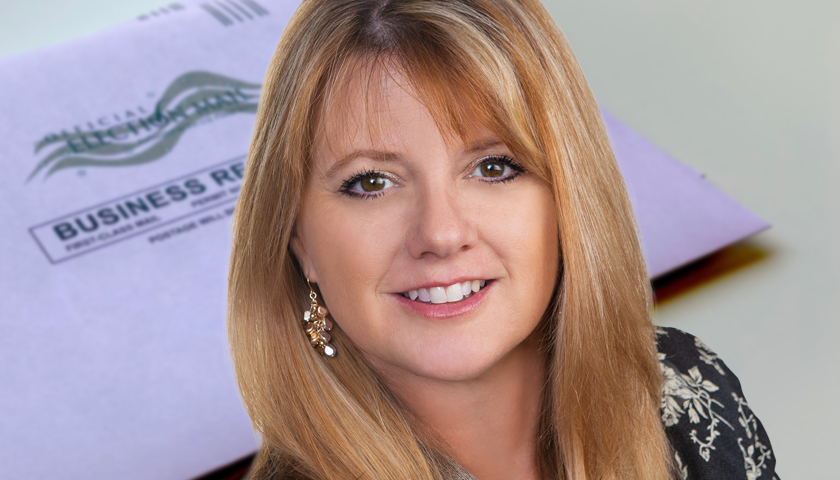 Abill that was set to strengthen election integrity in Arizona by cracking down on voter fraud failed in the Republican-led State Senate, after a Republican member went against the party and voted it down, as reported by ABC News.

The bill, SB 1485, would have made it easier to remove inactive names from the state’s early voting list by removing the word “permanent” from the state’s definition of said list. Following this change, anyone on the list who did not vote in the state’s elections after a certain period of time could have their names removed completely. Inactive names remaining on a state’s voting rolls, such as in Arizona, can lead to a greater chance of voter fraud when those names are used to sway an election in a crucial swing state.

But a single Republican state senator, Kelly Townsend (R-Ariz.), voted with the Democrats against the bill. Her reasoning, ostensibly, was to wait for the results of a GOP-led audit of all 2.1 million ballots in Maricopa County from the 2020 election.