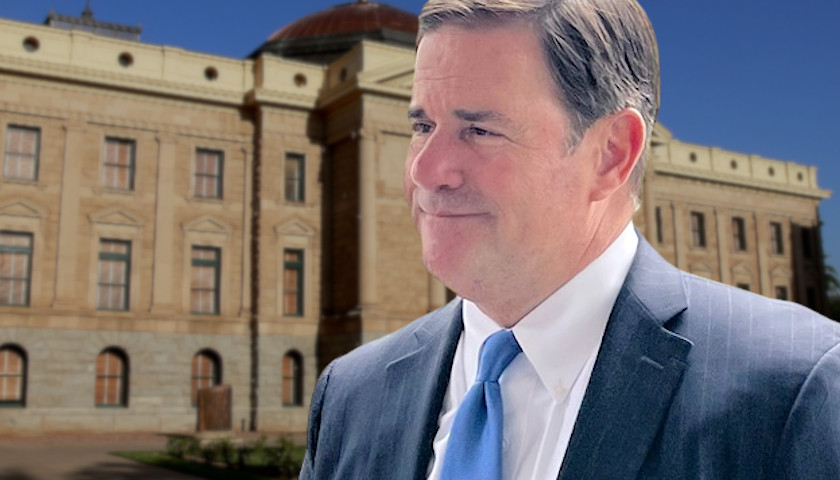 A couple of Republican legislators have been holding up election integrity bills from passing this year, but there was plenty of groundwork made last year. The Arizona Legislature pushed hard to get 11 of these bills passed in 2021, in large part due to concern there was fraud in the 2020 presidential election. So far this year, Gov. Doug Ducey has only signed one election integrity bill into law.

Along with a list of last year’s successful bills provided to Republican Briefs, State Sen. Vince Leach (R-Tucson) said, “For those of you who think that our legislature did nothing for election security, here are the actual bills passed this [past] session. … The rest will have to wait until we have a larger majority.”