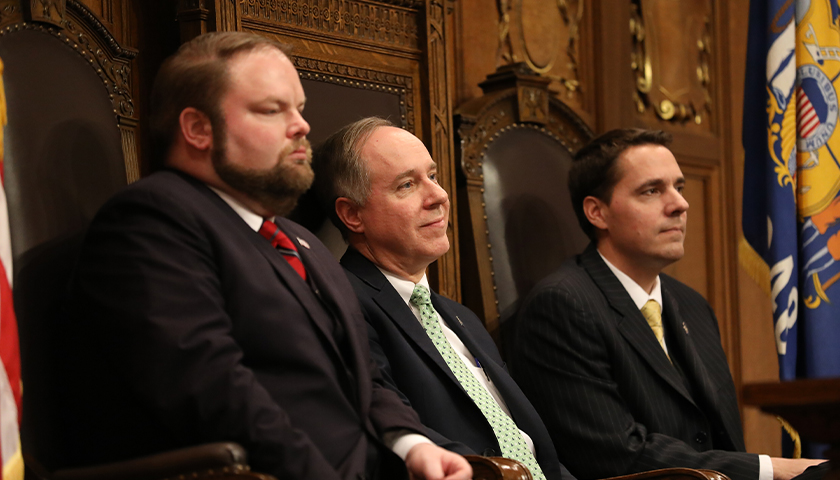 Republicans in multiple U.S. states are mounting investigations into the circumstances surrounding the 2020 election, moves that come amid the contentious ongoing audit of election results in Maricopa County, Ariz.

The Arizona audit — which includes a hand recount of over two million ballots — has reflected bitter partisan divisions in the state, with Republicans and Democrats squaring off in a series of volleys over the conduct of the audit and the political fallout surrounding it. Establishment media outlets have joined in Democratic attacks against the audit, with CNN claiming that the process is “bogus” and FiveThirtyEight calling it a “partisan inquisition.”

Nevertheless, efforts are underway in several states to undertake investigations similar to Arizona’s, though none are anywhere near as large in scope as is that in Maricopa, the state’s largest county.