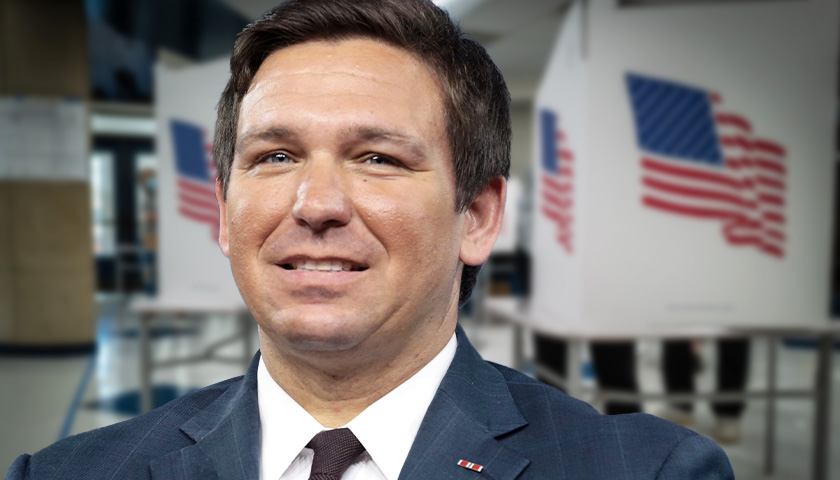 An election reform bill is heading to Gov. Ron DeSantis’ desk. He’s expected to sign it.

It’s the second election reform bill in two years the legislature has passed after a 2020 election audit “passed with flying colors, in terms of how that’s going,” Gov. Desantis said last year.

Arizona Republican Gov. Doug Ducey signed an election reform bill Tuesday that could stop thousands of voters from automatically receiving an absentee ballot ahead of an upcoming election.

SB 1485 would remove voters who have not participated in Arizona’s last four elections from its permanent early voting list, which allows them to automatically receive absentee ballots ahead of elections. Partisan primaries are included as separate elections, meaning that a voter could be removed if they fail to vote back-to-back election cycles, but they must also first fail to respond to mail notices alerting them.