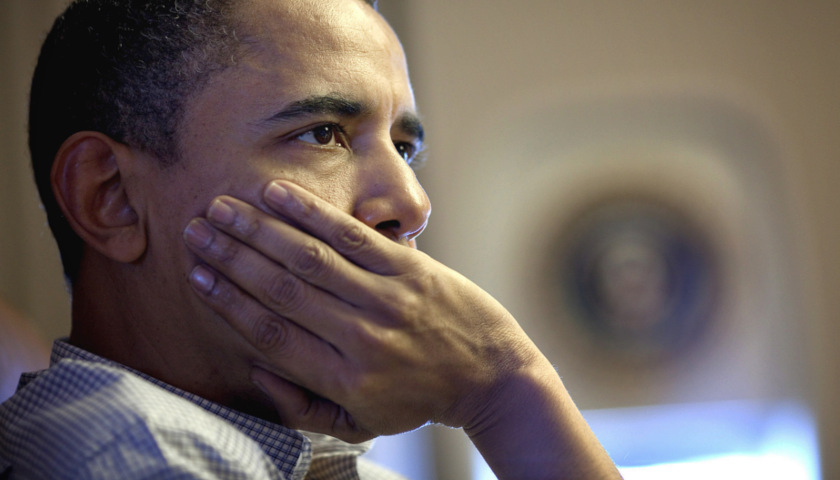 Barack Obama’s eight-year tenure was detrimental to the United States, but like most of his nonbelievers, I harbor no animosity for his person.

Few critics that I know advocated that Obama be impeached, much less removed from office, before his reelection bid – even amid his worst scandals and dangerous policies. But we are now in a new age, whose protocols might have made it impossible for the Obama Administration to have finished two terms.