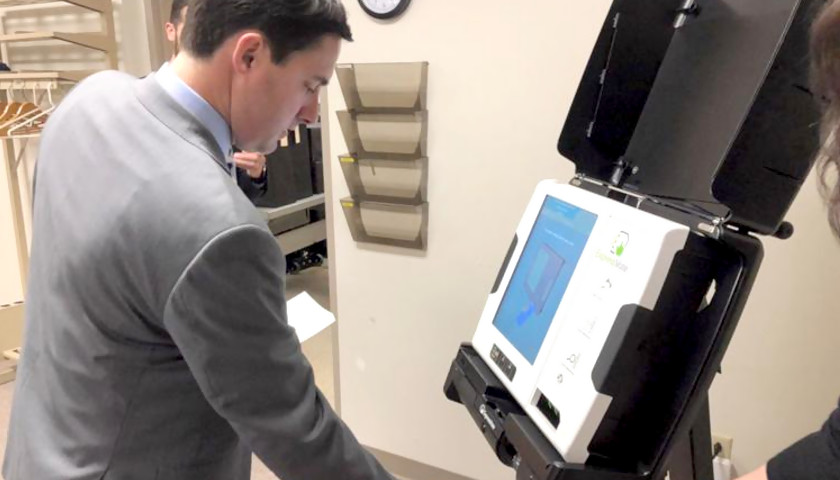 Ohio’s top election official acted reasonably when he barred counties from accepting absentee ballot applications electronically in the face of potential cyberthreats and a loosely worded law, lawyers for the state and Republicans argued in a court filing Wednesday.

Republican Secretary of State Frank LaRose’s directive was also “consistent with more than a decade of bipartisan precedent,” according to groups including the Trump campaign, the Republican National Committee and the state GOP.