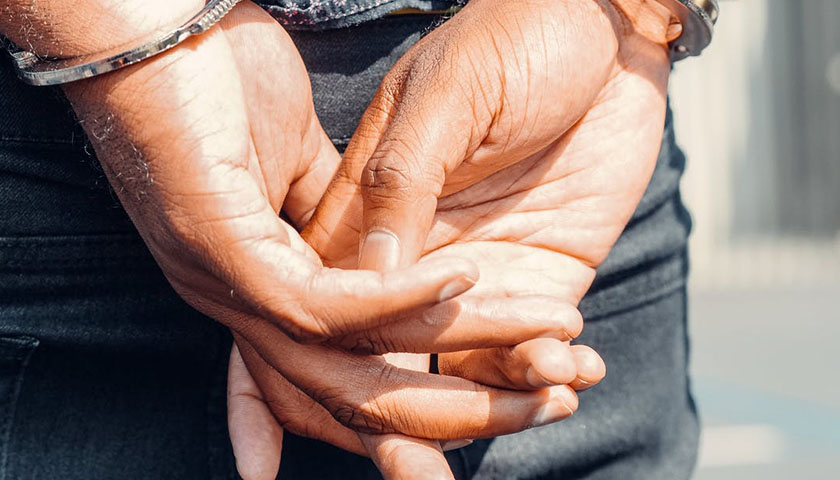 Victor Devon Edwards, 34, of St. Paul traveled to Minneapolis during the Nicollet Mall riot in August 2020 where he was caught on video looting and committing arson. Earlier this week he was sentenced to 100 months behind bars.

The Nicollet riot occurred after online rumors spread that police had killed a black person outside the mall. In reality, a fleeing murder suspect actually killed himself — but this didn’t stop the looters who smashed, grabbed and burned their way through luxury stores and other buildings in what has since been praised in a local outlet as a “mini-rebellion of the alienated dispossessed.”

While the majority of rioters seem to have evaded punishment, one trio has been put under the law enforcement microscope for their roles in the chaos. Edwards is one of these men and was recently convicted and sentenced for causing just over $941,000 of  damage to the Target headquarters in addition to looting and burning other buildings.