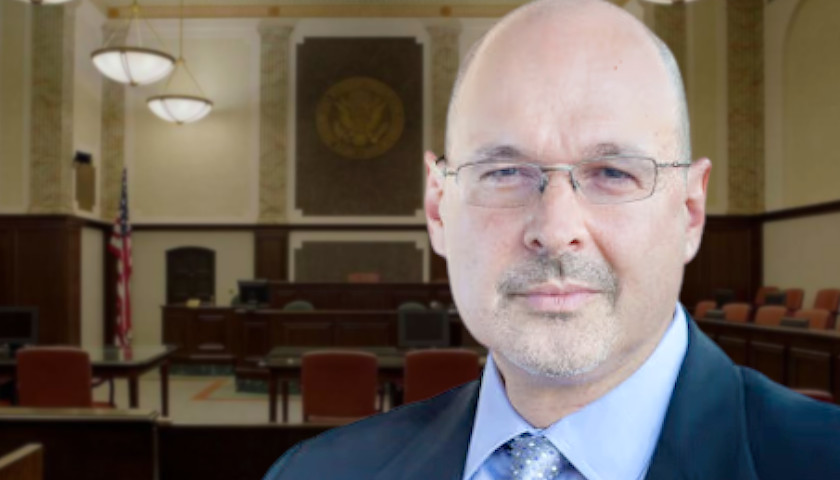 The judge in Kari Lake’s election challenge lawsuit declined to award sanctions against her attorneys, although he did order her team to pay the costs of the government defendants. However, in a lawsuit Lake filed earlier this year with Mark Finchem contesting the use of electronic voting machine readers, U.S District Judge John Tuchi, who was appointed to the bench by President Barack Obama, sanctioned her attorneys.

That lawsuit was filed in April and Tuchi dismissed it in August. Maricopa County asked for sanctions on the grounds that attorneys brought claims to court that were “demonstrably false,” citing “vague” allegations that machine counting can produce inaccurate results. Tuchi said the attorneys acted “recklessly” and in “bad faith.” He ordered Lake and Finchem’s lawyers to pay Maricopa County’s attorneys fees. He warned others considering similar lawsuits, “It is to penalize specific attorney conduct with the broader goal of deterring similarly baseless filings initiated by anyone, whether an attorney or not.” 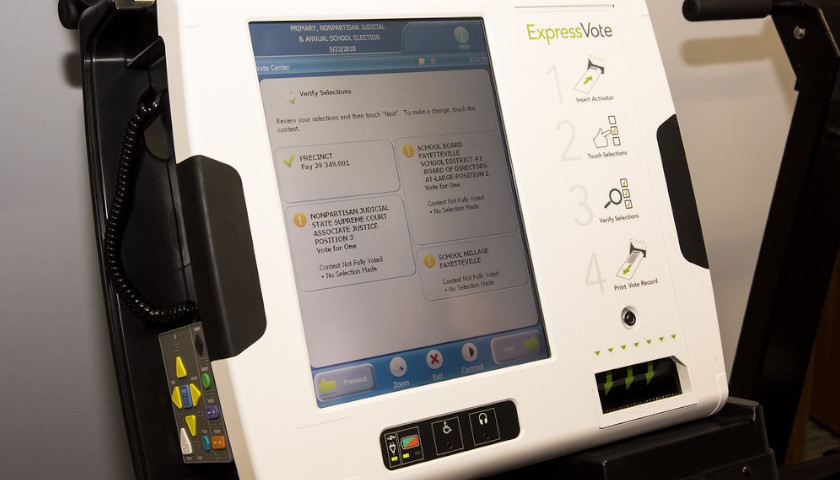 For the last year and a half, three Arizona activists have been investigating the lack of accreditation of voting machine readers used in Arizona. Concerned that the machines are susceptible to fraud — not just fully electronic voting machines but also electronic voting machine readers that are used with paper ballots here in Arizona — the trio has made several unsuccessful attempts legally to halt their use in the elections this year, as well as calling upon elected officials in the state, executive, and legislative branches for assistance.