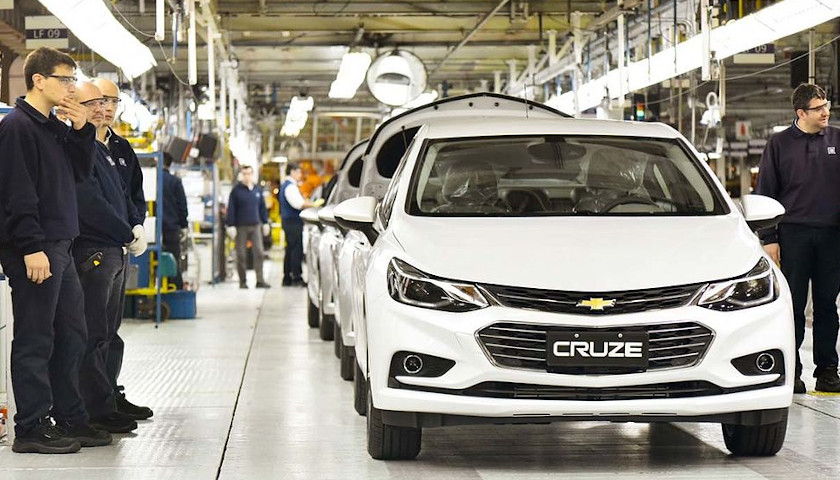 General Motors announced that it plans to eliminate emissions from new light-duty vehicles by 2035 and go completely carbon neutral by 2040.