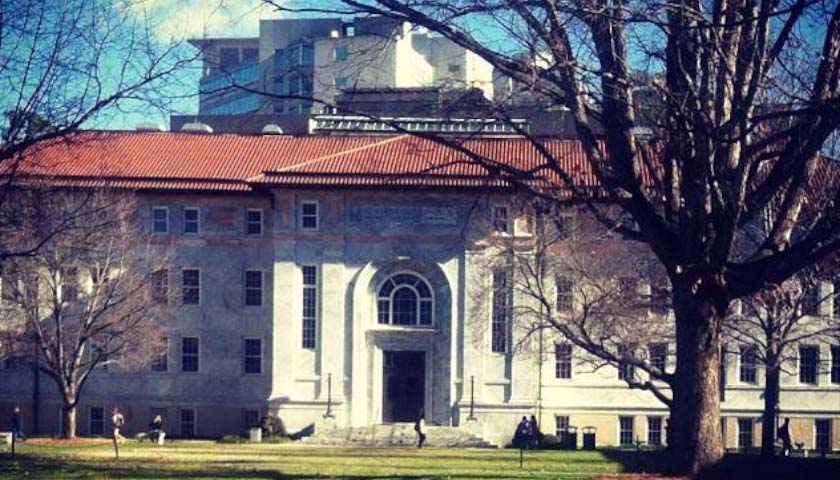 The Emory University student newspaper edited an article written by the now-U.S. Solicitor General nominee to remove a quote they described as “harmful for some readers.”

Editors at The Emory Wheel, the student newspaper of Emory University, removed a quote given to then-student editor Elizabeth Barchas, whom President Joe Biden nominated to be the U.S. Solicitor General in August.