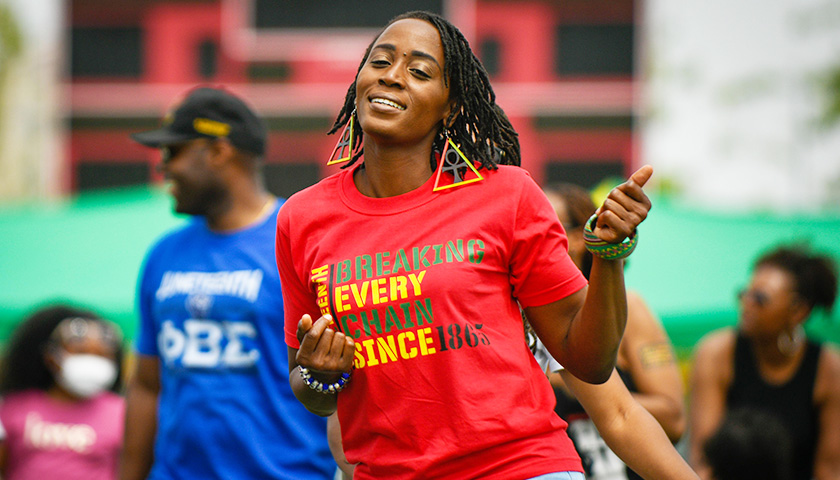 Tennessee’s Democrats on Sunday suggested in a tweet that some Americans are not free.

“On this Juneteenth, we commemorate the last group of enslaved Black people in Texas who learned that they were freed – two and a half years after President Lincoln signed the Emancipation Proclamation. Our fight is not done until all of us are free,” The Tennessee Democratic Party (TNDP) said on Twitter. 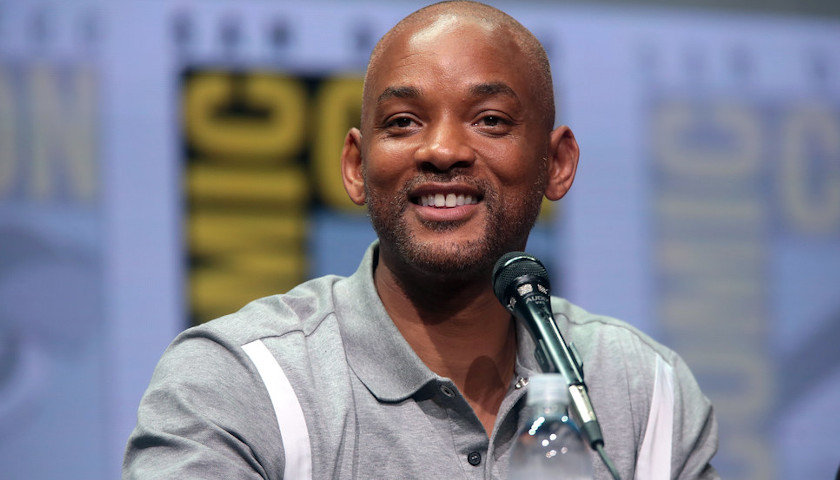