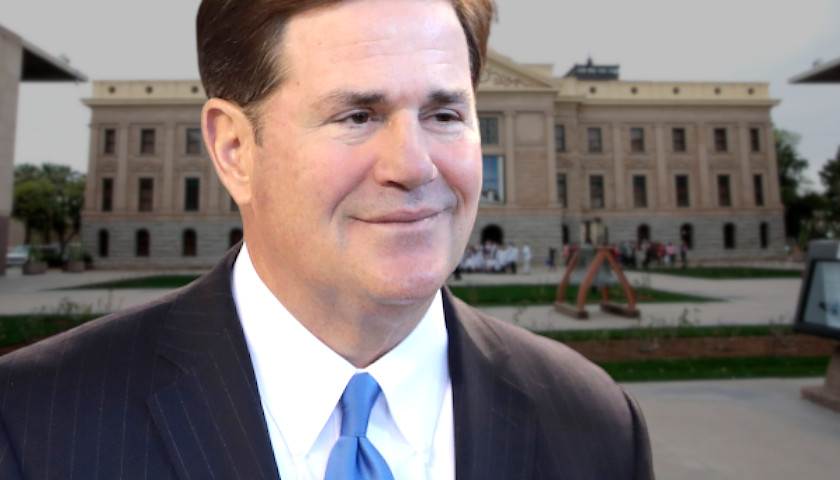 Arizona House Republicans unanimously support ending an emergency declaration that has not received their consent to continue beyond a couple weeks.

Gov. Doug Ducey, a Republican, continually has renewed his emergency declaration, which initially was ordered in March 2020 as the COVID-19 pandemic had just begun. It has allowed his expanded powers of executive orders to remain for nearly two years.