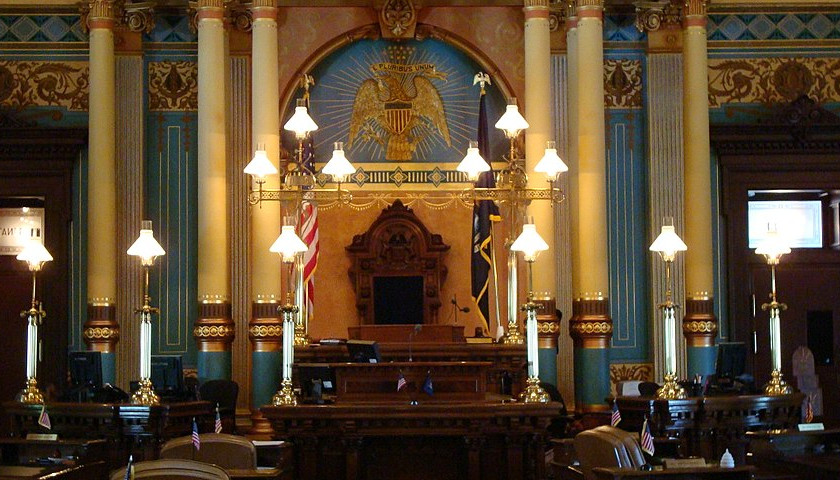 Michigan legislature voted on Tuesday to approve an extension of Gov. Gretchen Whitmer’s emergency powers through the end of April.

The governor originally asked for a 70-day extension of emergency powers, but Michigan legislators said they felt that was too much.

“I agree that there needs to be an extension; we’re far from being out of the woods on this issue. But I believe 70 days looks too far forward considering the information we have now and how quickly that changes,” said Sen. Rick Outman (R-33-Six Lakes) in a statement. “The best thing to do for the immediate future is continue following suggested protocols and stay at home to keep you, your family and your community safe.”