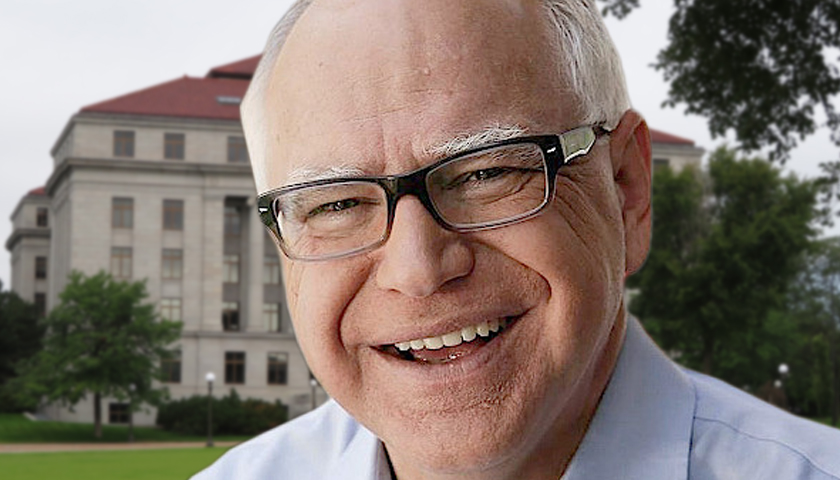 Gov. Tim Walz plans to extend his emergency powers for another 30 days on Monday, making it the 15th month in a row that the peacetime emergency has been extended.

A Minnesota statute says that a governor who declares a peacetime emergency may have emergency powers for only five days, after which he must ask his Executive Council to extend his powers for an additional 30 days.

Walz has requested that his powers be extended 15 times since first declaring the peacetime emergency in March of 2020, and thus has had emergency powers for over 450 days. 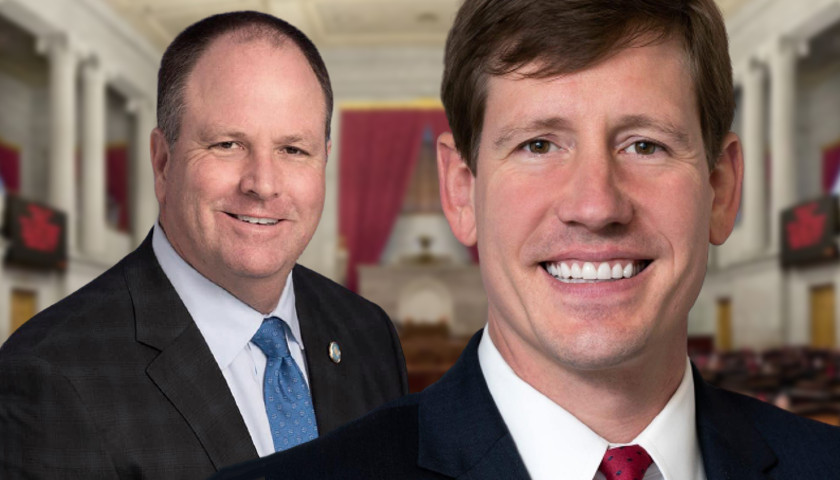 A bill filed Monday will give Tennessee school boards the ultimate decision-making authority about whether their schools should be open or closed during a public emergency.

The filing of the legislation was accompanied by an announcement from the bill’s sponsors, Senator Brian Kelsey (R-Germantown) and Representative Kevin Vaughan (R-Collierville). 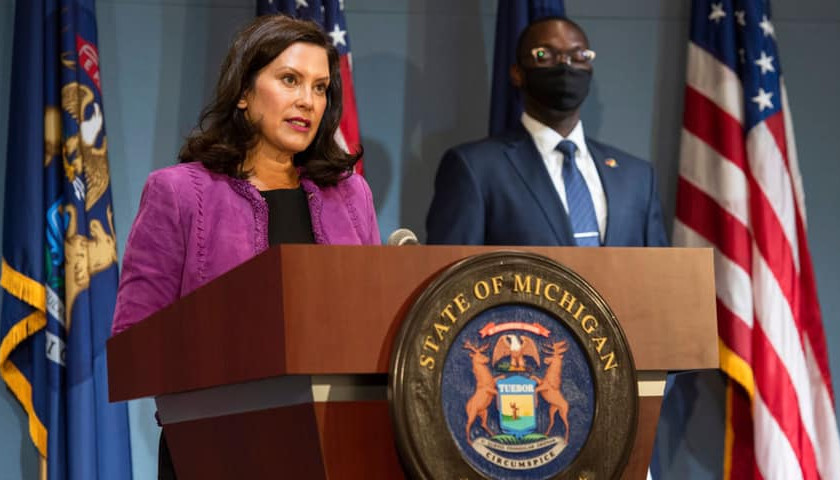 Gov. Gretchen Whitmer extended the emergency and disaster declaration on Friday, pushing the orders back until September 4.

Whitmer’s previous emergency declaration was set to expire on August 11. 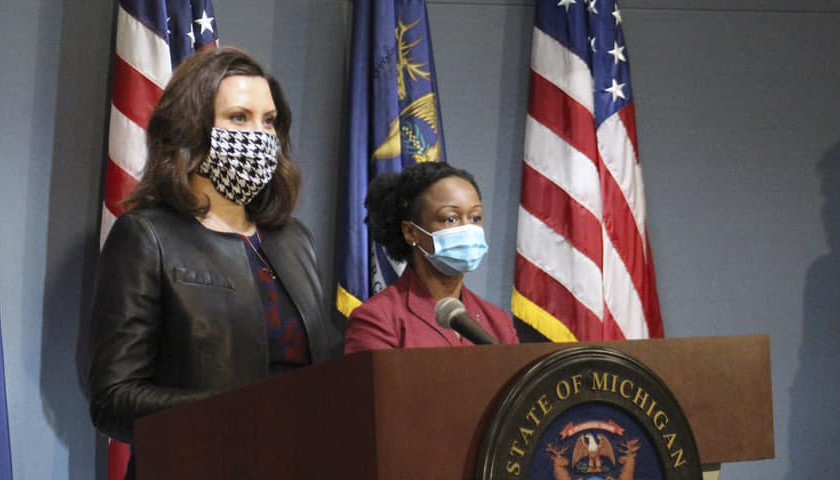 Gov. Gretchen Whitmer extended the state of emergency and disaster declarations to May 28 earlier this week in a move that went head-to-head with Republicans in the Michigan legislature. 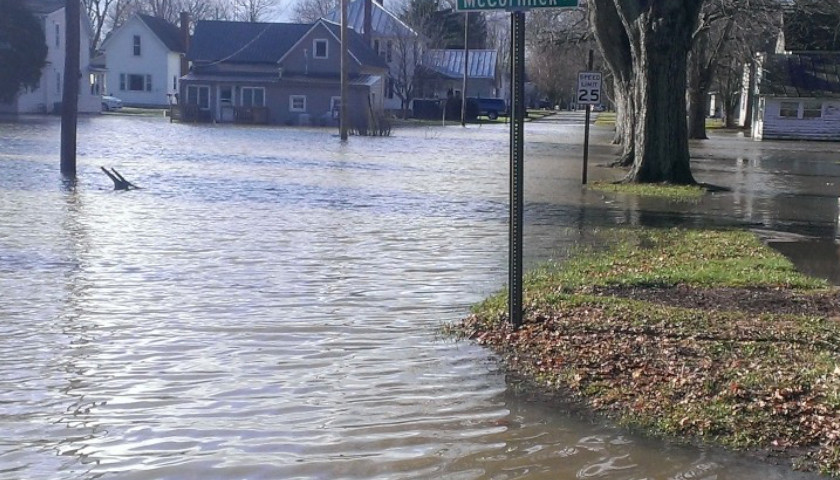 Ohio Governor Mike DeWine formally called for a state of emergency Thursday in counties across Ohio. The decision was made in response to excessive rainfall that resulted in severe flooding in 20 separate counties. According to the Emergency Proclamation, from Feb. 5th to Feb. 13th “Severe storms and excessive rainfall resulting… 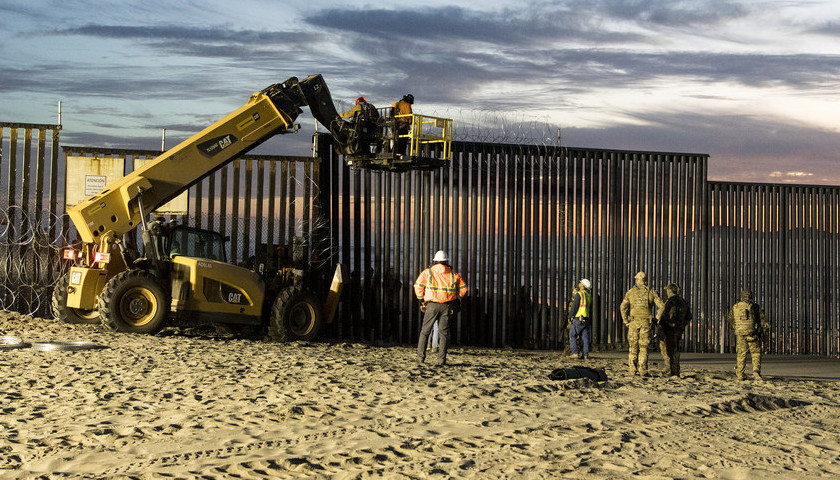