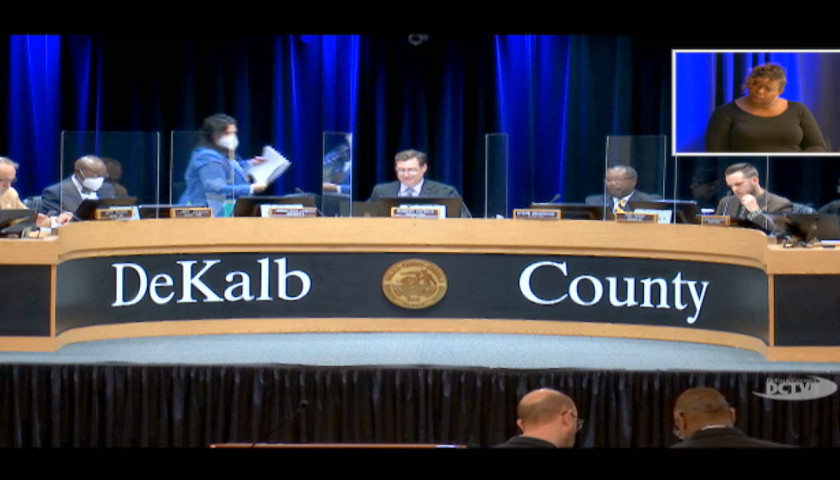 The Dekalb County Board of Commissioners voted unanimously on Tuesday to require surveillance cameras in unincorporated parts of the county, effective June 30, 2023.

“We know that the gas stations and convenience stores in general have seen an increase in violent crimes and gun murders and gun violence. This new ordinance ensures that anyone who perpetrates a  violent crime on site will be documented with a high-definition quality audio visual equipment, and then also, hopefully, the ability to tie in to the overall system that the police department uses in real time,” Commissioner Ted Terry said.