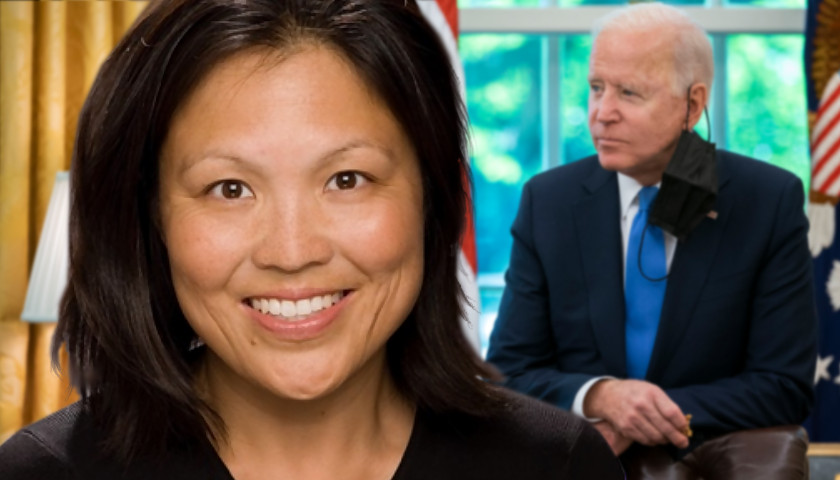 After all, Su leads California’s Labor and Workforce Development Agency, presiding over one of the most anti-small business regimes in the country. If confirmed as second-in-command at the Department of Labor, she would use her position to expand California’s war on small businesses nationwide. On behalf of their small business constituents, Senators must oppose Su’s confirmation.