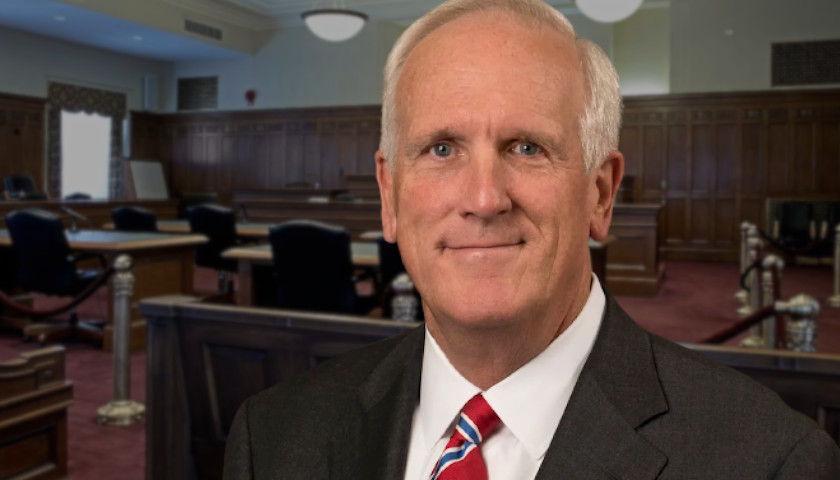 Outgoing Tennessee Attorney General Herbert H. Slatery III announced via a press statement on Wednesday that his has reached an agreement in principle with the opioid maker Endo International PLC and its lenders that “would provide up to $450 million to participating states and local governments, ban promotion of Endo’s opioids, and require Endo to turn over millions of documents related to its role in the opioid crisis for publication in a public online archive.”

“In Tennessee, Endo’s tactics were especially profitable for them and devasting for us,” said General Slatery. “From 2009-2015, Tennessee’s Opana ER sales were the highest in the nation, and the drug was abused at three times the rate of the older formulation.”