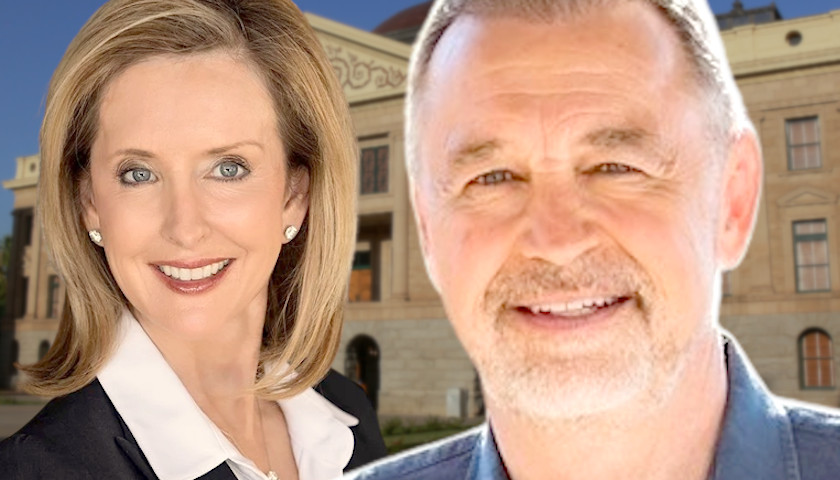 “To the Arizonans who supported my campaign: We may not have won this Republican primary, but our shared values can still emerge victorious if we stand behind a candidate with the temperament and experience to govern Arizona. Karrin Taylor Robson is that candidate,” said Salmon.