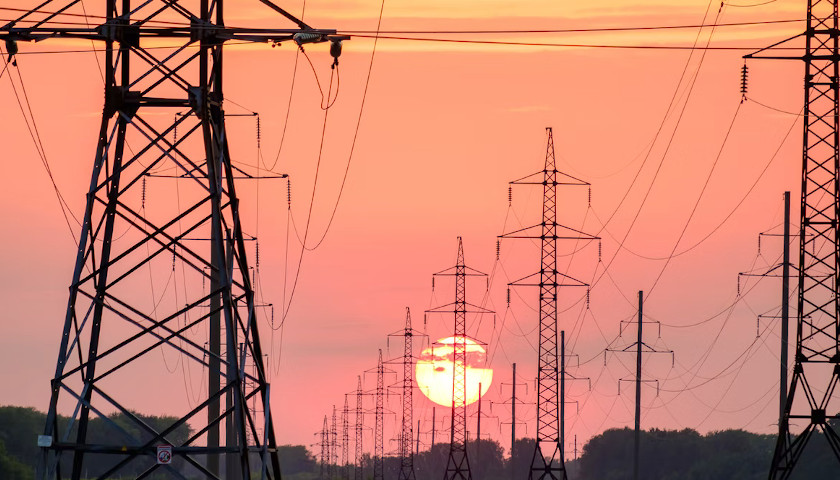 Millions of Americans across the Midwest, Southwest and West are expected to face blackouts throughout the summer months, an industry analysis concluded.

A variety of factors, including drought conditions and low wind conditions, are expected to put Americans in roughly 28 states at risk of experiencing blackouts this summer, according to a report from the North American Electric Reliability Corporation (NERC), a U.S. regulatory authority, published Wednesday. The region managed by the Midcontinent Independent System Operator (MISO) across 15 Midwest states is at the highest risk of “energy emergencies” during the summer due to capacity shortfalls, the analysis showed.