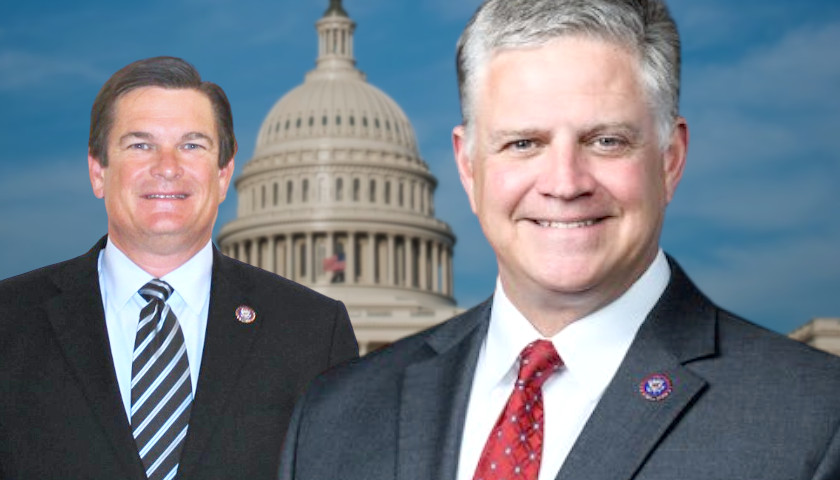 U.S. Representatives Austin Scott (R-GA-08) and Drew Ferguson (GA-03) were among the delegation of American officials that met the Taiwanese Ambassador to the United States Hsiao Bi-khim at a China Task Force roundtable on Thursday.

Rep. Scott took the opportunity to express his frustration at the Biden administration for its stance on energy and the ruling Chinese Communist Party (CCP) of the People’s Republic of China (PRC).