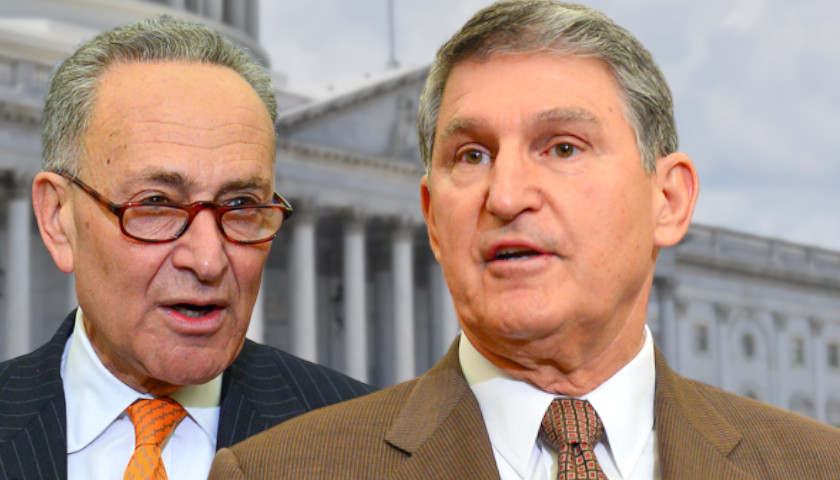 Schumer promised that he would “continue to have conversations about the best way,” to advance Manchin’s plan by the end of the year, per Politico. Senate Republicans were poised to block the continuing resolution amid concerns about the Manchin proposal attached to it.