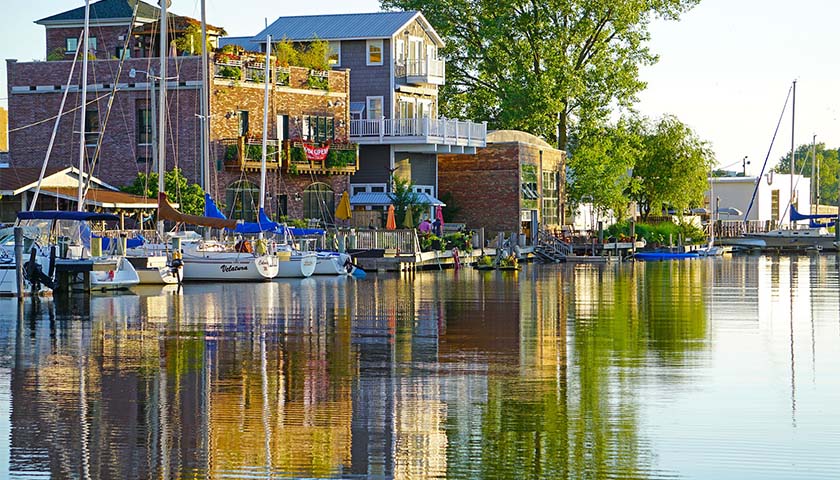 The U.S. Environmental Protection Agency (EPA) is being audited over its response to lead-contaminated water lines in Benton Harbor.

The investment was announced in a memo from the Office of Inspector General Director Michael Davis, EPA Environmental Investment and Infrastructure. The letter says the audit aims “to determine the extent to which the EPA followed its 2016 elevation policy memorandum” to fix Benton Harbor’s drinking water.