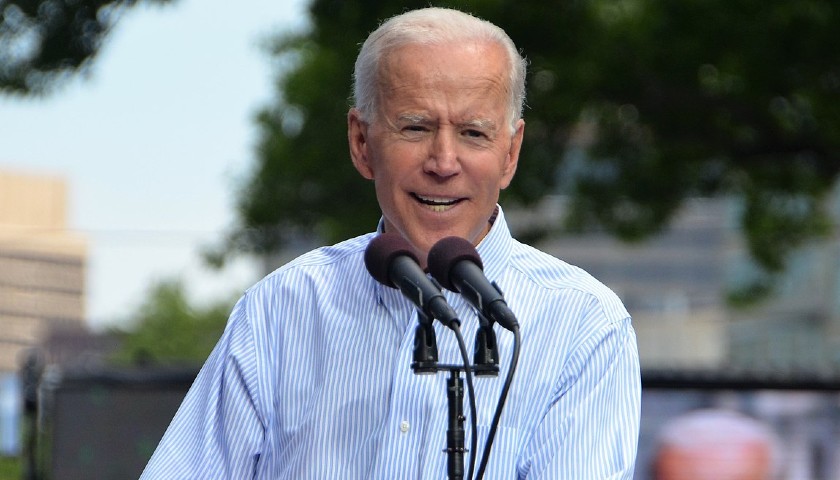 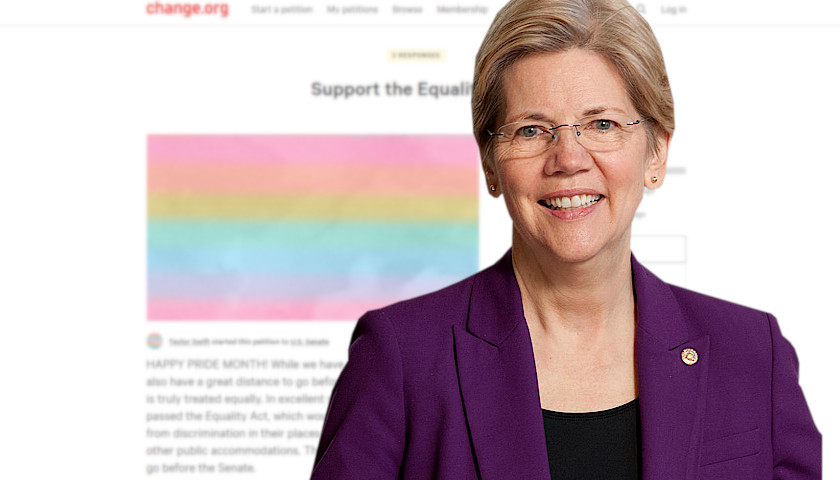 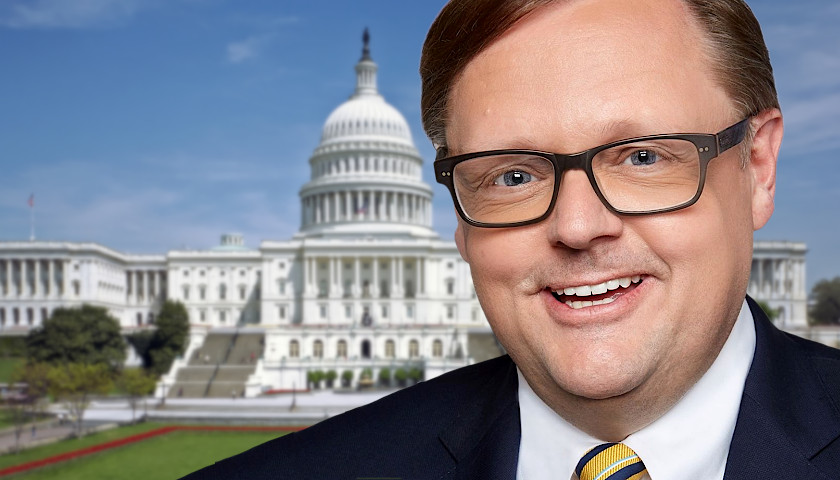 by Todd Starnes   If Democrats get their way religious hospitals would be forced to perform abortions, Christian churches would be forced to host events that are contrary to the Bible’s teachings and Christian schools would be required to accommodate the preferences of transgender students regarding athletic teams and bathrooms.…