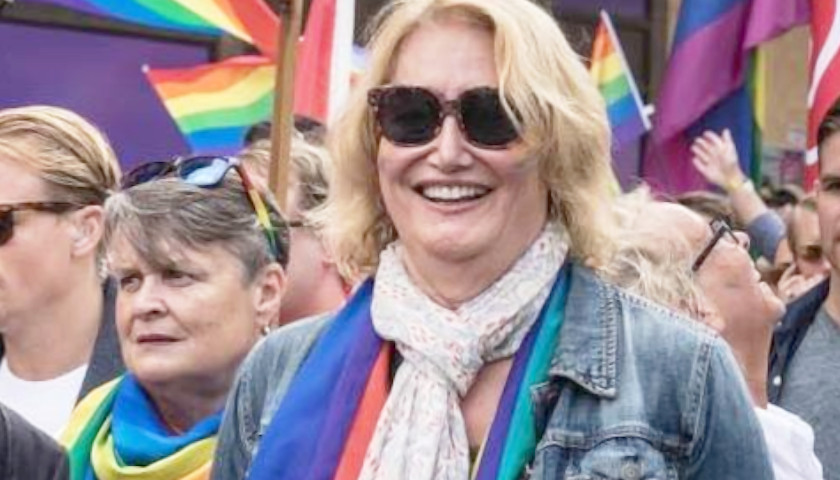 Erica Anderson, a transgender psychologist who works with transgender children, criticized the “gender affirming” model of care and said teens were “transitioning” because of peer influence in a Los Angeles Times article Tuesday.

Anderson, who claims to have helped hundreds of teenagers “transition,” has considered leaving the field of transgender child psychology for fear of being associated with the “affirmative approach,” according to the LA Times. The transgender psychologist said some medical practitioners are giving gender-confused children hormones and surgeries without thoroughly evaluating their mental health.