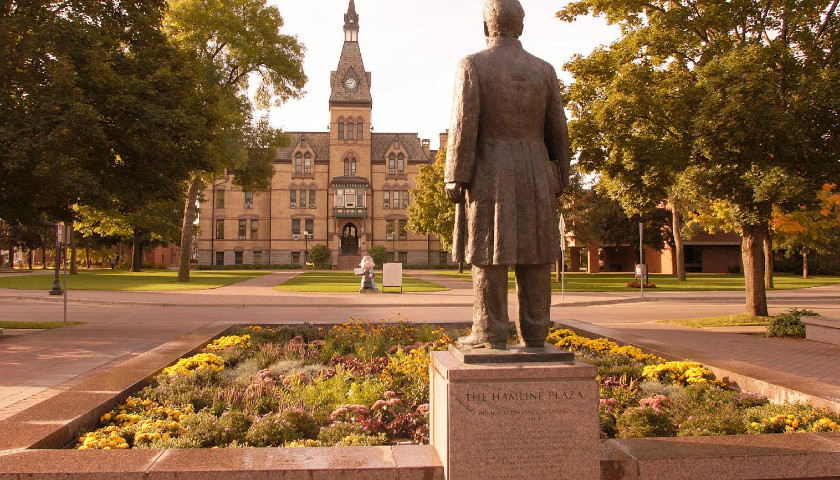 A small liberal arts college with social-justice roots. A community member accused of career-ending discrimination against a minority. And an administration that repeatedly trumpets those accusations, which were made by student activists and hinged on an extreme interpretation of a largely undisputed factual record.

Those circumstances cost Ohio’s Oberlin College over $36 million in damages, interest and legal fees last year in a defamation lawsuit brought by a family-owned bakery accused of racial profiling for tackling a black student shoplifter.