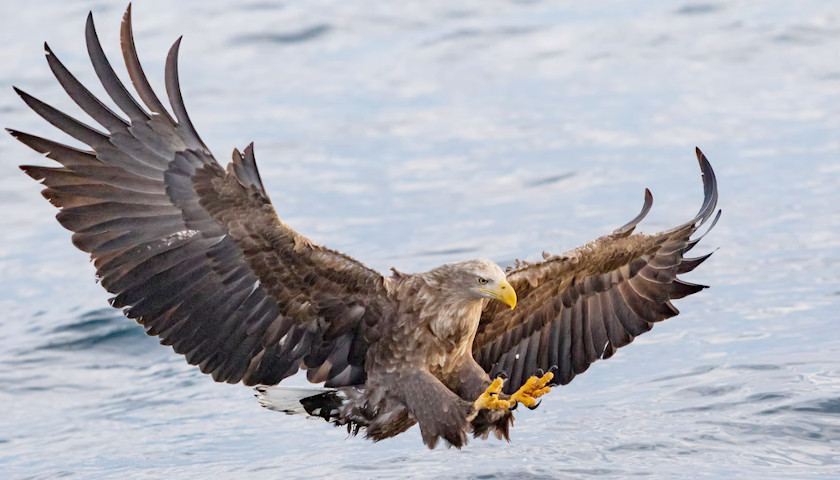 On Tuesday, a wind energy company was found guilty in federal court of killing over 150 eagles with their wind turbines over the course of the last ten years.

The Daily Caller reports that ESI Energy, a subsidiary of NextEra Energy, pleaded guilty in a federal court in Wyoming to violating the Migratory Bird Treaty Act. ESI had failed to apply for a special permit granted to some wind energy companies that provides them immunity from inevitable bird strike deaths caused by the massive propellers of the wind turbines.