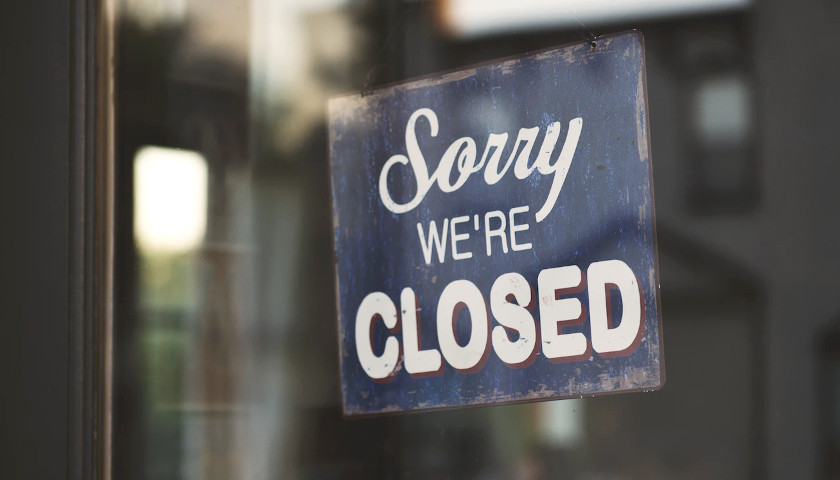 The Tennessee General Assembly determined that local governments can’t classify workers as “nonessential” – but the governor and state still can. The House passed an amended version of a bill, the “The Essential Workers Act,” on Tuesday that struck original language prohibiting the governor and state entities from classifying workers as “nonessential.”

Under the modified act, the governor and state may impose an executive order, ordinance, or resolution that identifies essential and nonessential businesses, trades, professions, or industries for the purpose of closing them. The Tennessee Star inquired with the sponsor, State Representative Brendan Ogles (R-Franklin) as to why they decided the governor and state entities should retain that authority. They didn’t respond by press time. The amendment also struck language that prohibited calling certain workers “essential.”