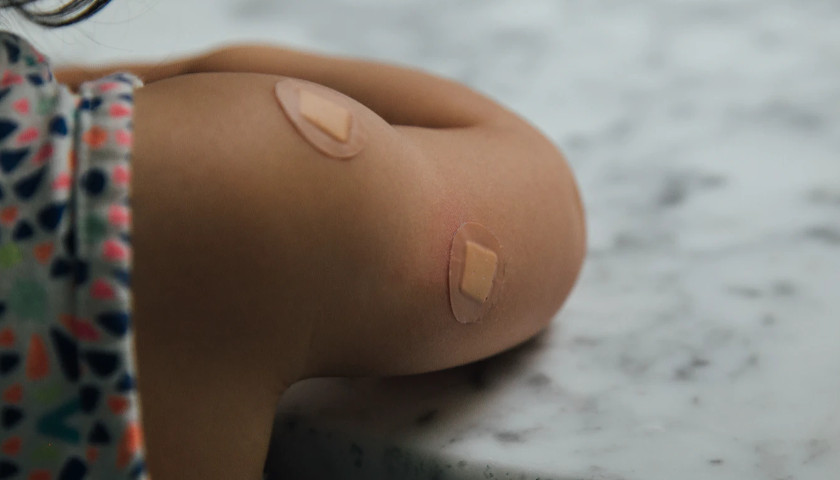 With mass vaccination efforts now a month in, the Virginia Department of Health (VDH) has released a new online tool to help Virginians determine their eligibility for the COVID-19 vaccine under the state’s multi-phase plan and when they can get it.

Completing the process is relatively simple and should not take more than 5 minutes maximum. Here is a step-by-step rundown 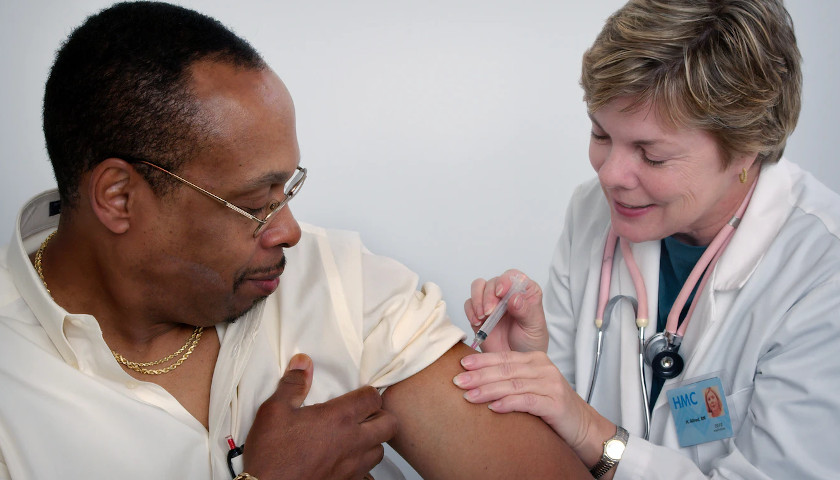 The Virginia Department of Health (VDH) said Friday that 11 select health districts around the state will begin vaccinating the second phase of priority populations, group 1b, this week, according to a press release from the agency.

VDH’s announcement comes two days after Governor Ralph Northam held his first COVID-19 press briefing of 2021, where he said the state would be faster at administering vaccines, implemented a “use it or lose it” policy for providers and released specifics on the people in group 1b.