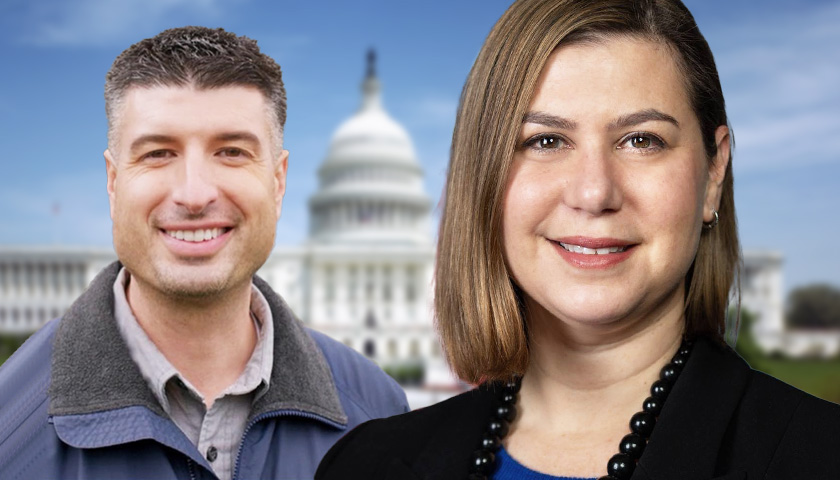 Vulnerable House Democrat Elissa Slotkin (D-MI-08), who is now running in the state’s newly-drawn 7th Congressional District, may be in political jeopardy, according to a new poll. 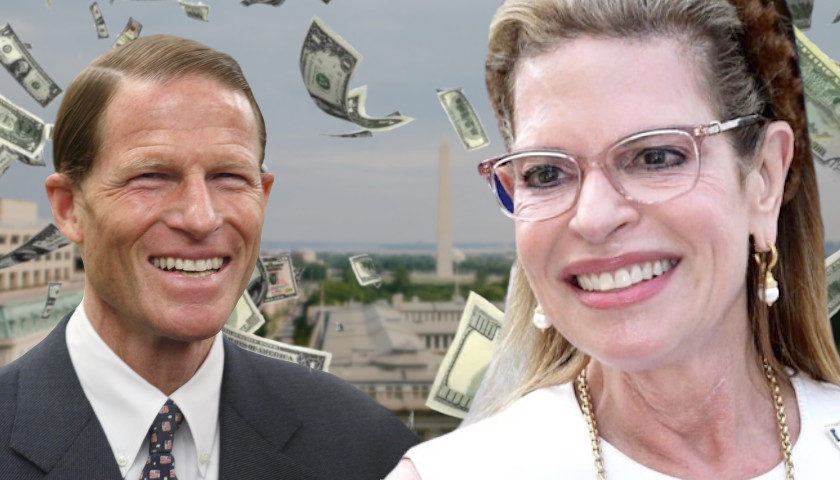 U.S. Senate candidate Leora Levy blasted Senator Richard Blumenthal (D-CT) over a controversy that centers around an ethics complaint against the lawmaker.

“Richard Blumenthal parsing & denying that he owns individual stocks is the 2022 version of ‘It depends on what the meaning of is, is…’ Just another double-speaking career politician who has lost his perspective on truth,” the candidate tweeted. 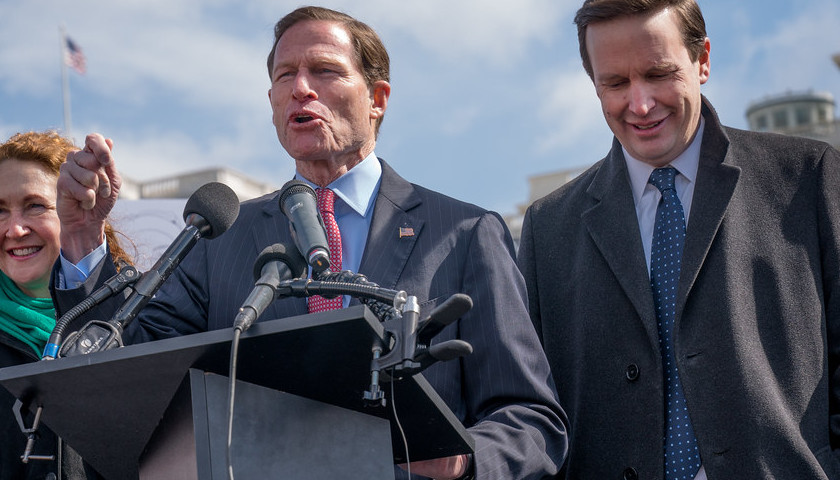 Senator Richard Blumenthal (D-CT) is facing an ethics complaint related to stock trading and filed by a nonpartisan watchdog group.

The organization, the Foundation for Accountability and Civic Trust (FACT), urged the Senate Select Committee on Ethics to investigate the Connecticut lawmaker for failing to disclose multiple stock transactions. 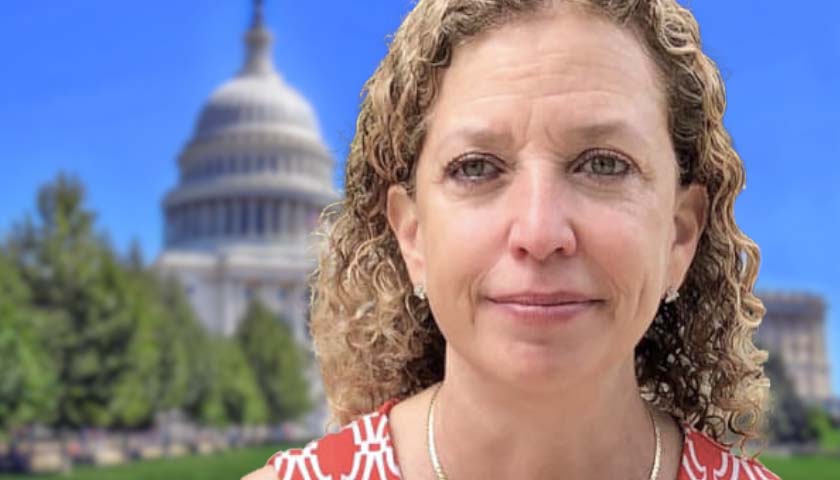 A complaint has been filed against Florida Rep. Debbie Wasserman-Schultz (D-23) by the Foundation for Accountability and Civic Trust (FACT). The complaint is calling on the Office of Congressional Ethics to launch an investigation into Wasserman Schultz “for violating federal law and House ethics rules.” 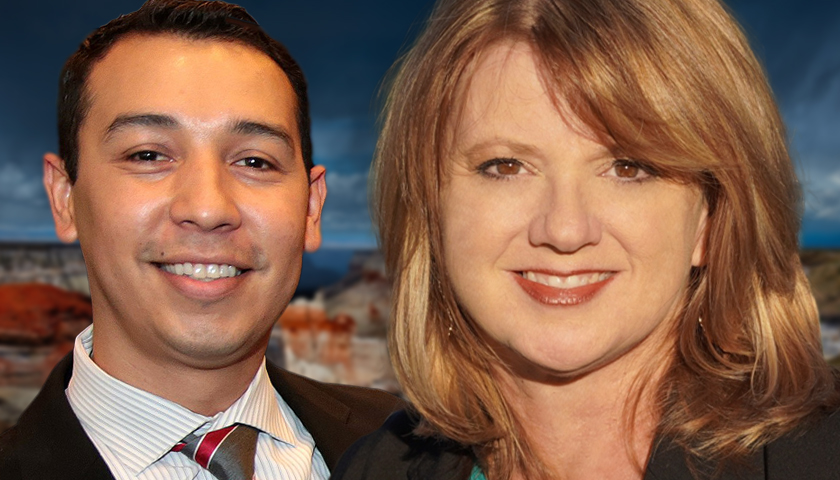 Navarrete was arrested on Thursday and charged with seven felony counts connected to allegations of sexual conduct with two minors. He faces up to a minimum of 49 years in prison. 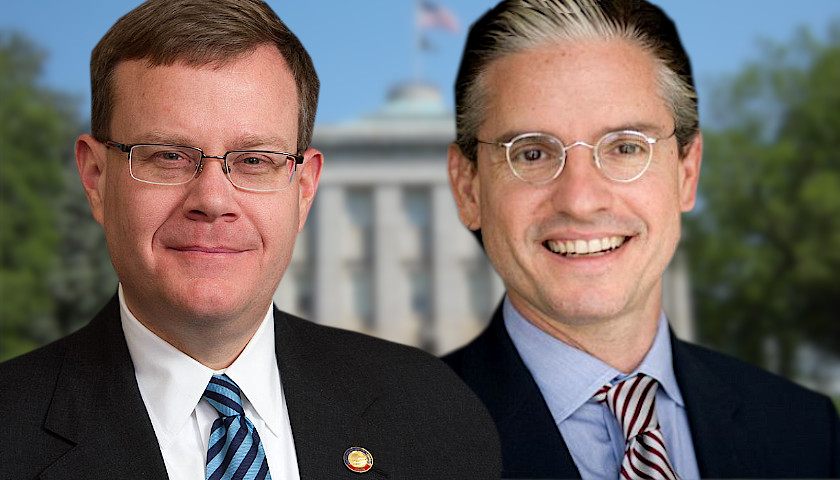 The Campaign for Accountability (CfA), a Washington, D.C. non-profit, filed a second ethics complaint Monday against North Carolina’s Speaker of the House Tim Moore after their first one was dismissed. The first complaint filed by CfA was dismissed on December 28, 2018, mainly because it failed to prove Moore knowingly… 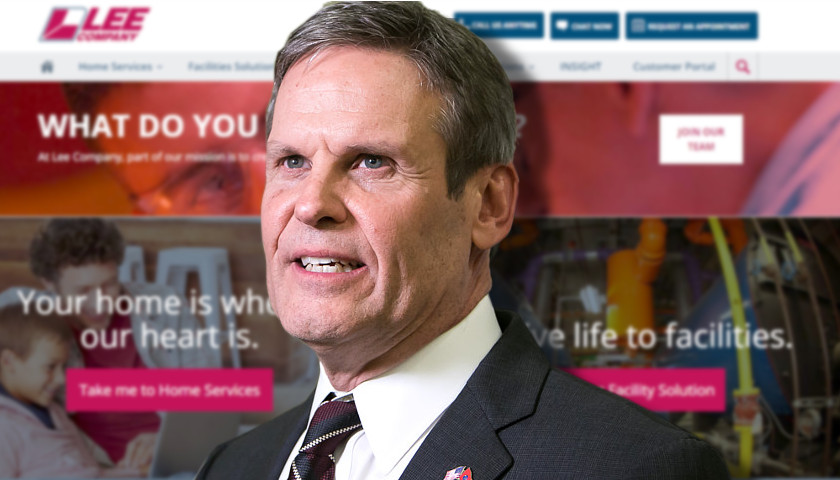 The Tennessean reported Friday that a complaint alleges that gubernatorial candidate Bill Lee is using a tax-sheltered trust to illegally donate money to his own campaign. The complaint, filed by Joe Darke of Dover, Tennessee, also alleges that the Republican candidate has accepted illegal contributions from some individuals and businesses…