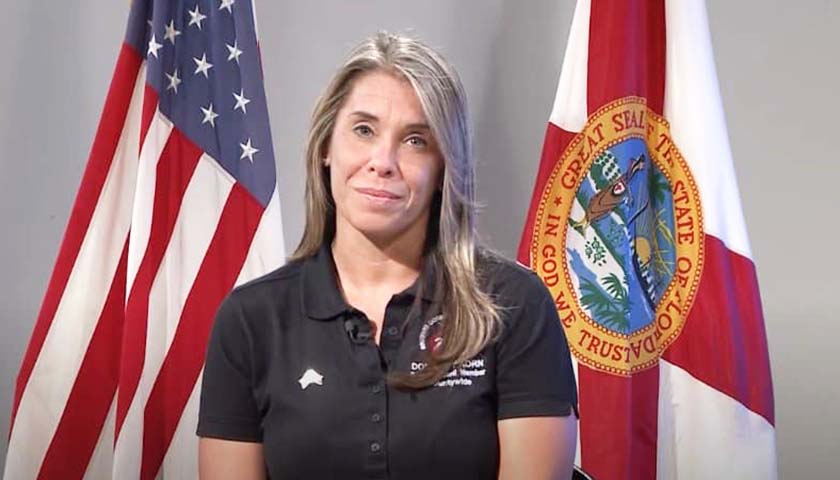 Broward County School Board Member Donna Korn is facing a complaint to the State Ethics Commission regarding showing favoritism to a vendor. Korn and Shawn Cerra, director of student activities and athletics, vacationed and stayed separately at a $1.1 million beach house in Naples owned by Chuck Puleri. Puleri’s company, Chuck Puleri & Associates, has been Broward County Schools’ longtime distributor for Herff Joes caps and gowns. 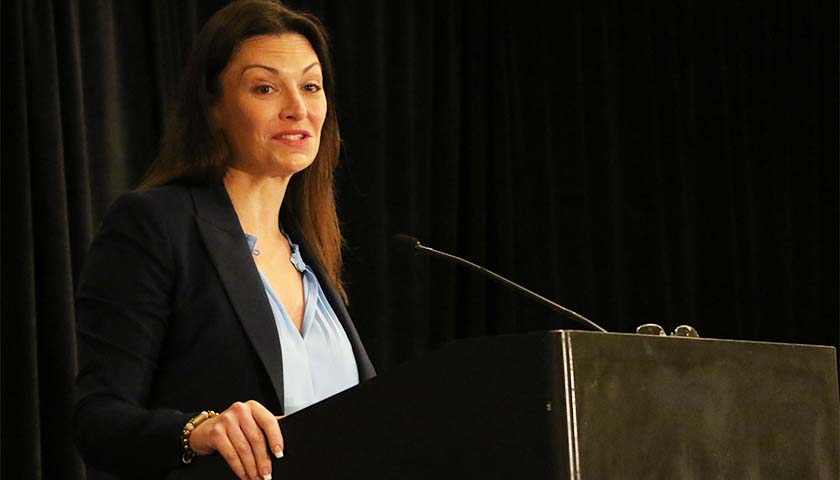 The Florida Commission on Ethics announced yesterday it found probable cause that Florida Agriculture Commissioner Nikki Fried (D) violated state law when she failed to disclose more than $350,000 in lobbying income when she ran for her current post. 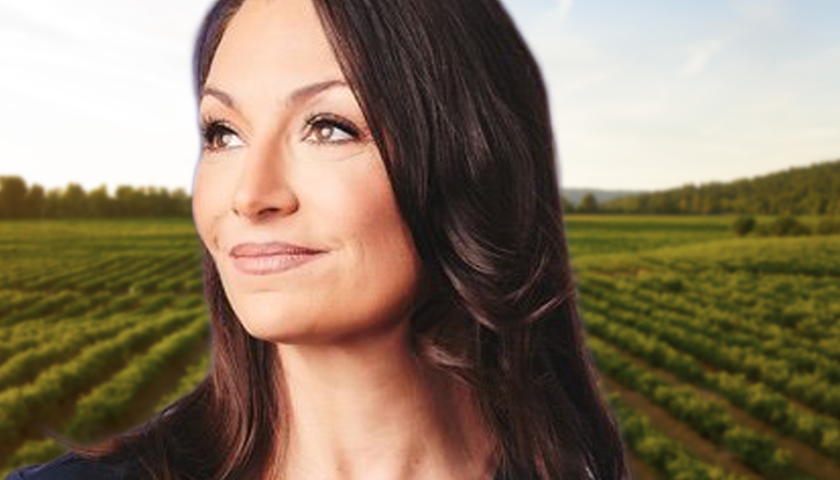 Chairman of the Leon County GOP, Evan Power, filed an ethics complaint at the end of last week against Florida Agriculture Commissioner Nikki Fried. He claimed the violation stems from her failing to disclose more than $400,000 in income on official financial disclosure forms, which she quickly amended after her official gubernatorial campaign launch on June 1.

One of the sources of her income increase is from Ignite Florida, a consulting firm where she is sole proprietor and lobbies the marijuana industry. Specifically, she amended a 2018 financial statement on May 28 indicating she received $351,480 from the firm. Previously, she had to amend the same 2018 statements on January 30, 2020 saying she received $72,000 in 2018 income. 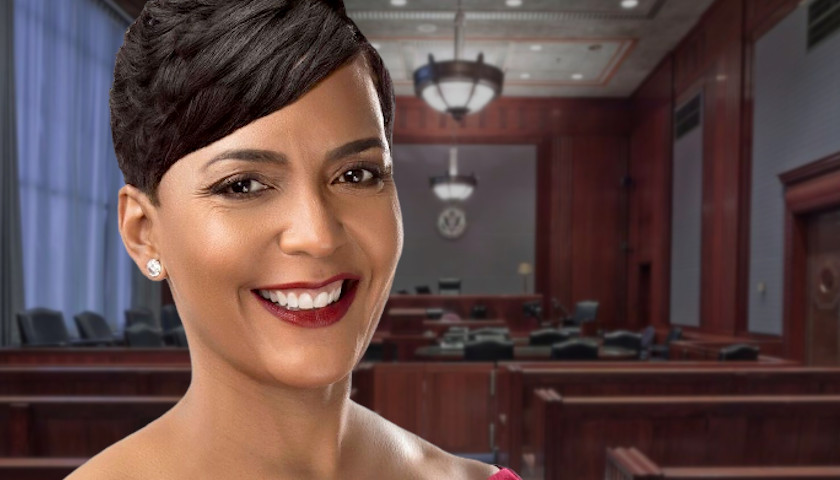 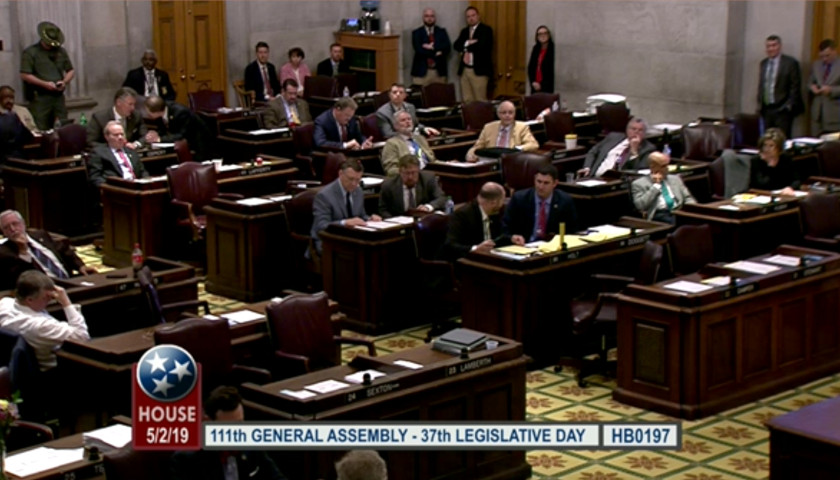 Despite media reports suggesting otherwise, when Democrats left the House floor and walked out of the chambers during session, it was they who were in violation of the Constitution of the State of Tennessee and House Rules of the 111th Tennessee General Assembly, not House Speaker Glen Casada. News Channel… 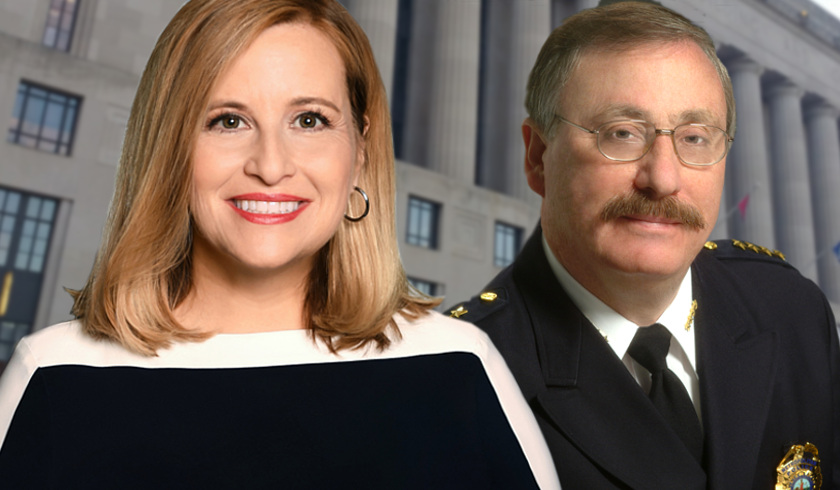 Since Mayor Megan Barry admitted to her two year adulterous relationship with Sgt. Robert Forrest, head of her security detail and an active duty Metro police officer more details are known about the opportunities city-funded travel provided to facilitate their affair. From her first statement admitting to the affair, the… 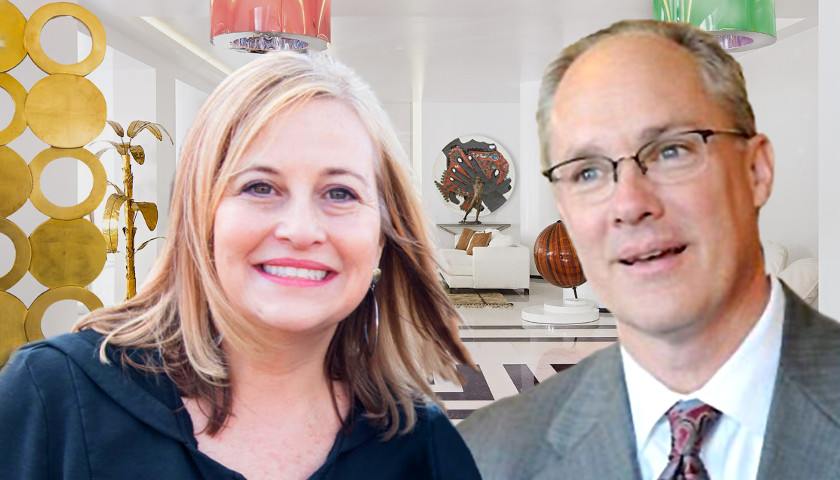 Nashville Mayor Megan Barry’s admission to adultery with Sgt. Robert Forrest, head of her security detail, has already raised questions about whether public funds provided opportunities facilitating the affair when the two traveled alone together in furtherance of city business. According to Police Chief Anderson, Sgt. Forrest’s schedule and hours…