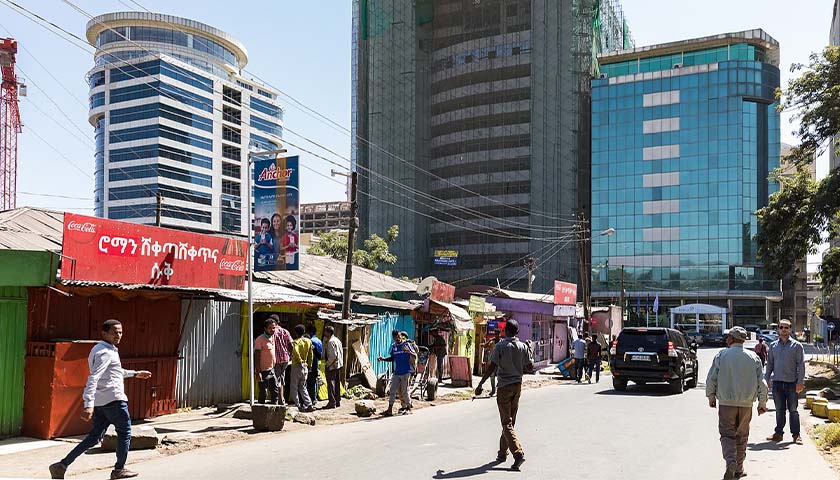 As Ethiopia heads towards a potential collapse, the Biden administration worries the situation will turn into another Afghanistan, Axios reported.

The government of Ethiopia has called on its citizens to arm themselves as rebels make their way towards the capital, Addis Ababa, Axios reported. The rebels are reportedly from the Tigray region, where concerns have risen about ethnic cleansing and the use of starvation by the government as a tactic of war. 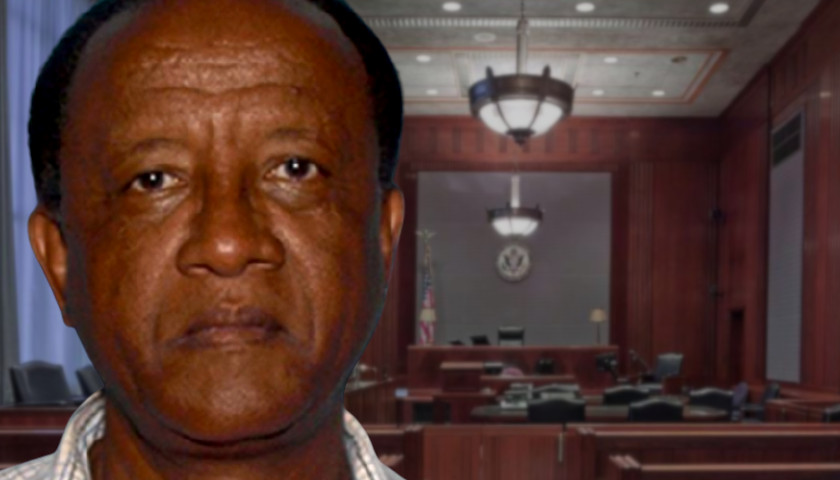 Federal authorities have arraigned a Snellville, Georgia man for allegedly lying to obtain U.S. citizenship. The defendant, Mezemr Abebe Belayneh, 65, of Snellville, allegedly concealed his involvement in the late 1970s Red Terror period in Ethiopia, where he served as a civilian interrogator at a makeshift prison. A federal grand jury indicted him last month and charged him with two counts of unlawful procurement of naturalization. 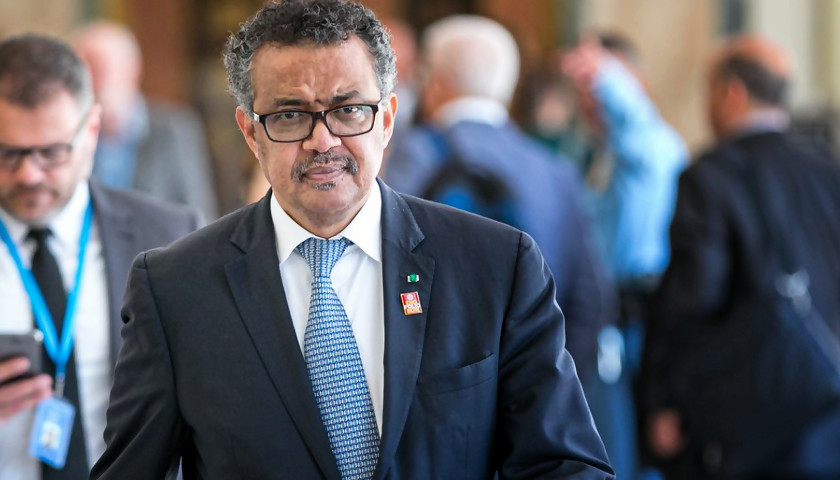 World Health Organization Director-General Tedros Adhanom Ghebreyesus was a top official in the Ethiopian government at the same time that it was accused of widespread human rights violations.