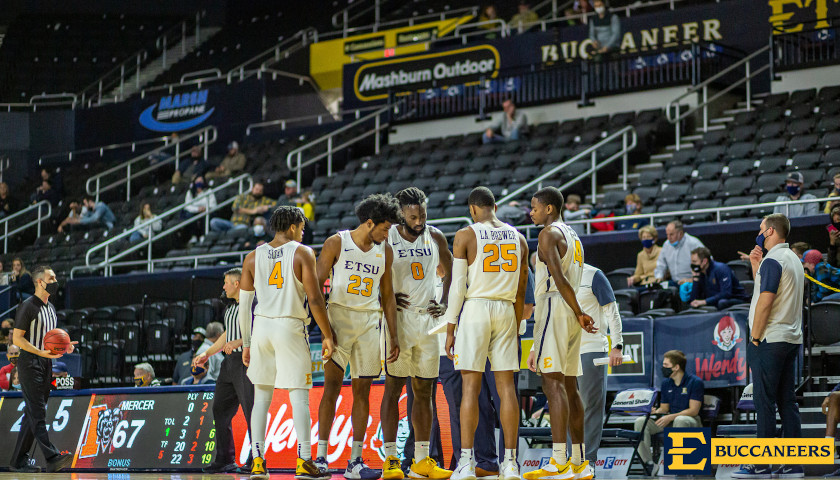 The behavior of East Tennessee State University (ETSU) basketball has caught the ire of their congresswoman. Freshman Representative Diana Harshbarger (R-TN-01) criticized the basketball team on Thursday after the team’s practice of kneeling in protest to the national anthem was made known.