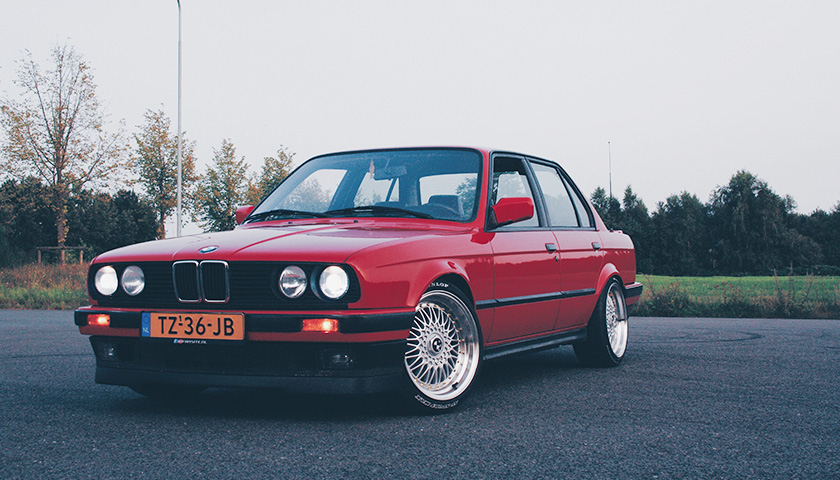 The European Union (EU) announced Thursday that it will be outlawing the sale of gasoline and diesel-powered vehicles by 2035 even though EU countries are already struggling to fight soaring electricity costs.

EU member states and the European Commission agreed to force all new cars and vans registered in the EU to be electric by 2035, according to an EU press release. Europe is currently embroiled in an energy crisis and is preparing for blackouts as electricity prices remain more than seven times higher than they were in 2020, according to The Wall Street Journal.