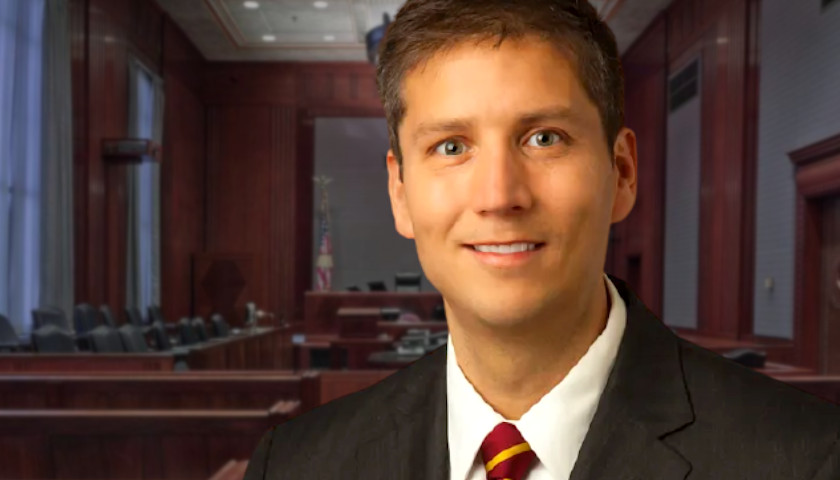 Tennessee attorney Braden Boucek is representing a teacher in a newly-announced lawsuit against a school district for alleged egregious civil rights violations. Boucek is the director of litigation at the Southeastern Legal Foundation (SLF), who filed on behalf of the teacher on Tuesday.

The school district, Evanston-Skokie School District 65 (District 65) in Illinois, reportedly requires teachers to undergo “antiracist training” within 2 years. As evidenced by the lawsuit, the training instructs teachers to accept that white individuals are “loud, authoritative, and controlling;” understand that being “less white” is “less racially oppressive;” acknowledge that “white identity is inherently racist;” denounce “white privilege;” and participate in “privilege walks” where they must stand in line and separate themselves according to statements relating to their race or color. After training, the district mandates teachers to relay this information to students. If teachers show any semblance of disagreement with these teachings or directives, then the district labels them as racist.