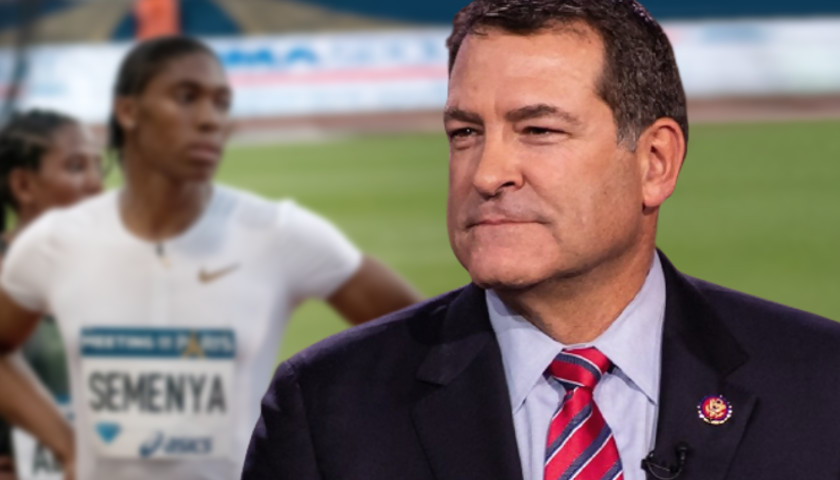 Months after we celebrated the 100th anniversary of women’s suffrage, one of President Biden’s first actions marks a drastic setback for women across this country. The President’s Executive Order instructs the Department of Education to allow transgender women – biological men who identify as women – to compete in women’s sports. Federally funded institutions are now being forced to allow biological men access to women’s sports and scholarships meant for women in sports. This move erodes the foundations of Title IX, is unfair to women, and is a massive overreach by the Federal government.

Congress passed Title IX in 1972 to help break the glass ceiling for women, but President Biden’s Executive Order reinstates that very glass ceiling. Title IX was predicated on the fact that the biological makeup of males and females differ dramatically. That’s the reason Congress passed this important legislation – to grant women fair access to federal funding for sports and academics. Prior to Title IX, only 1 in 27 women played varsity sports, but today nearly half of girls participate in varsity sports. Before Title IX only 32,000 women competed in college sports, now 150,000 women do. Prior to Title IX athletic scholarships were virtually non-existent, now there are nearly 10,000 athletic scholarships for women.