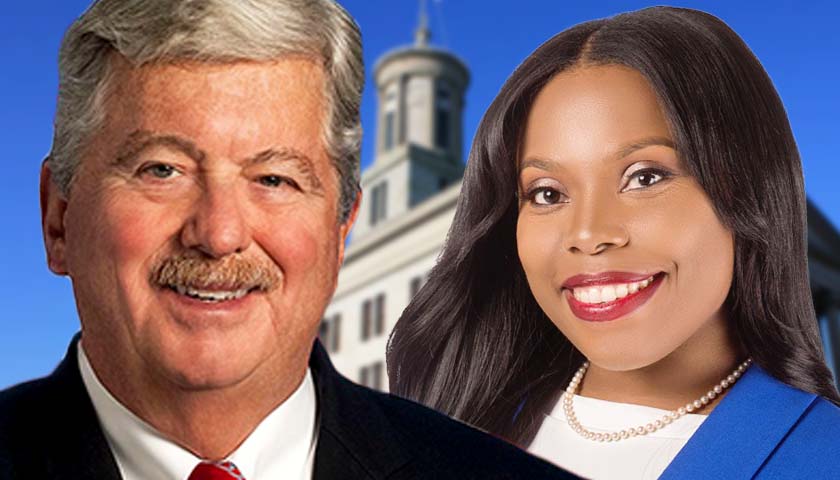 Lieutenant Governor Randy McNally (R-Oak Ridge) on Thursday called on State Senator Katrina Robinson (D-Memphis) to step down from her position, following an investigation by the Senate Ethics Committee.

The Memphis lawmaker was found guilty on two counts of wire fraud, stemming from an investigation into the improper use of federal grant money awarded to the health care school she operates. Originally, she was found guilty on four counts of the offense, but a judge dismissed two of the charges.